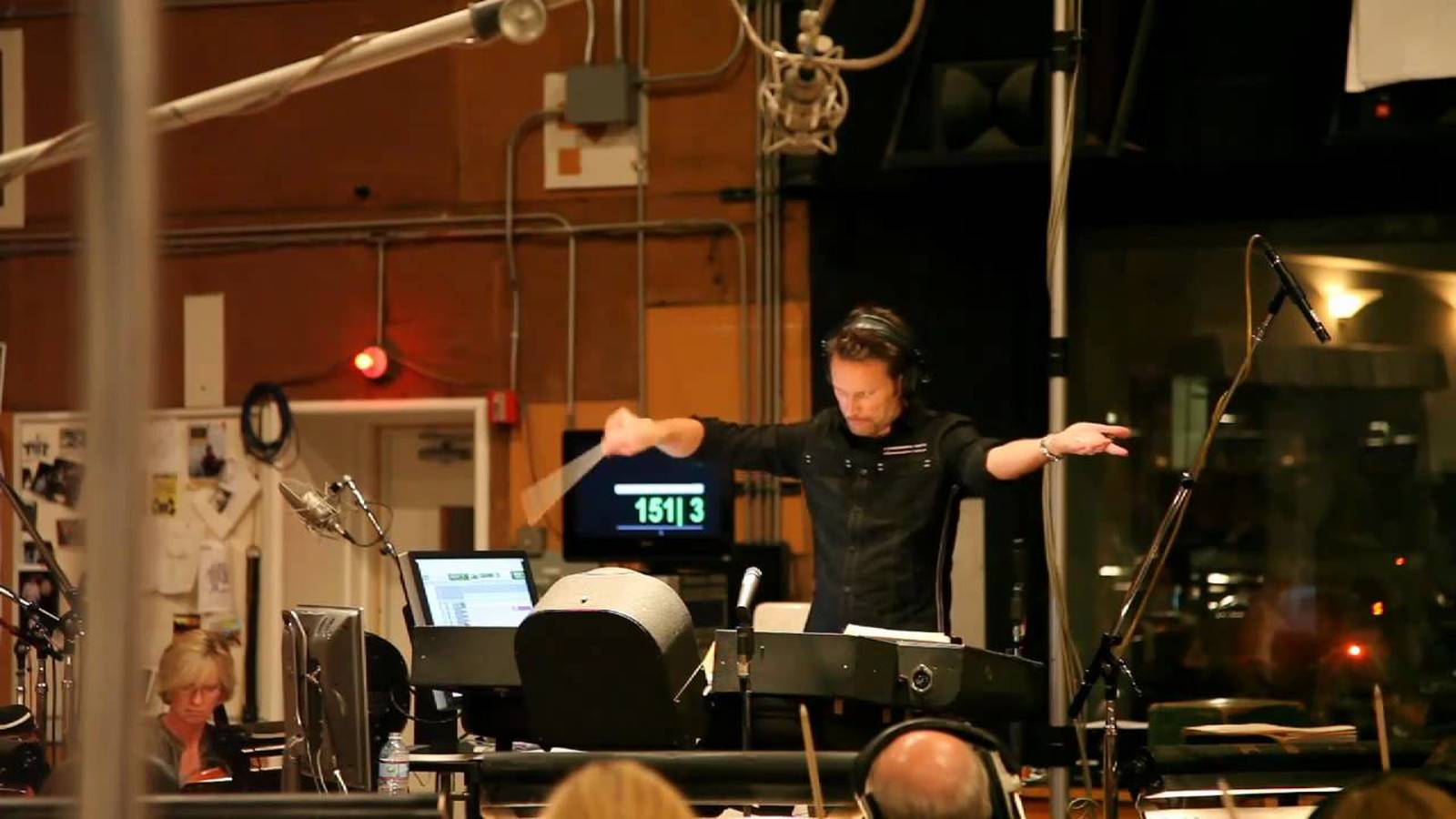 Brian Tyler is an American composer, producer, conductor, and film producer known for his scores for motion pictures and video games such as Iron Man 3, Thor: The Dark World, Eagle Eye, The Expendables, Fast Five, Fast and Furious, The Expendables 2, Law Abiding Citizen, Final Destination 5, Rambo, Constantine, Now You See Me, Battle: Los Angeles, Far Cry 3, The Expendables 3, Call of Duty: Modern Warfare 3, & Assassin's Creed IV: Black Flag. In 2014 he wrote new NFL Theme for ESPN and often conducts the London Philharmonic Orchestra. He won Composer of the Year at the 2013 Cue Awards and was nominated for a 2014 BAFTA Award. In 2010, Tyler was inducted into the music branch of the Academy of Motion Picture Arts and Sciences. As of August 2014 his films have grossed $6.7 billion worldwide. One of his next films is Marvel's Avengers: Age of Ultron. 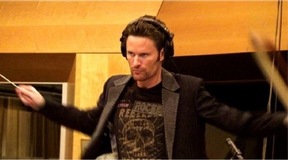 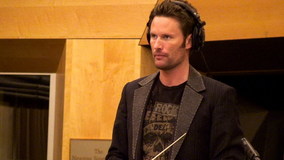 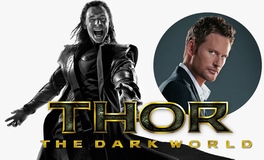 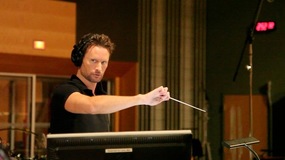 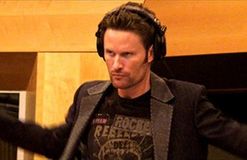 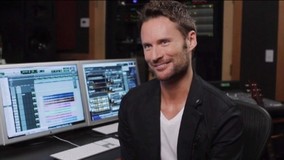 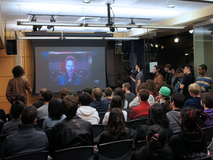