John Barry Prendergast, OBE (/ˈbæri/; 3 November 1933 – 30 January 2011) was an English composer and conductor of film music. He composed the soundtracks for 11 of the James Bond films between 1963 and 1987, and also arranged and performed the "James Bond Theme" to the first film in the series, 1962's Dr. No. He wrote the scores to the award winning films Midnight Cowboy, Dances with Wolves and Out of Africa, in a career spanning over 50 years. In 1999 he was appointed OBE at Buckingham Palace for services to music.

Born in York, Barry spent his early years working in cinemas owned by his father. During his national service with the British Army in Cyprus, Barry began performing as a musician after learning to play the trumpet. Upon completing his national service, he formed his own band in 1957, The John Barry Seven. He later developed an interest in composing and arranging music, making his début for television in 1958. He came to the notice of the makers of the first James Bond film Dr. No, who were dissatisfied with a theme for James Bond given to them by Monty Norman. This started a successful association between Barry and Eon Productions which lasted for 25 years. 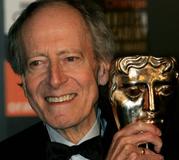 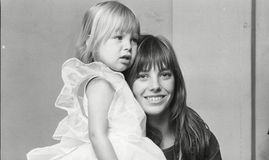 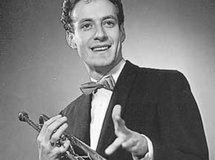 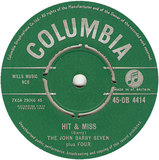 Give Me a Smile