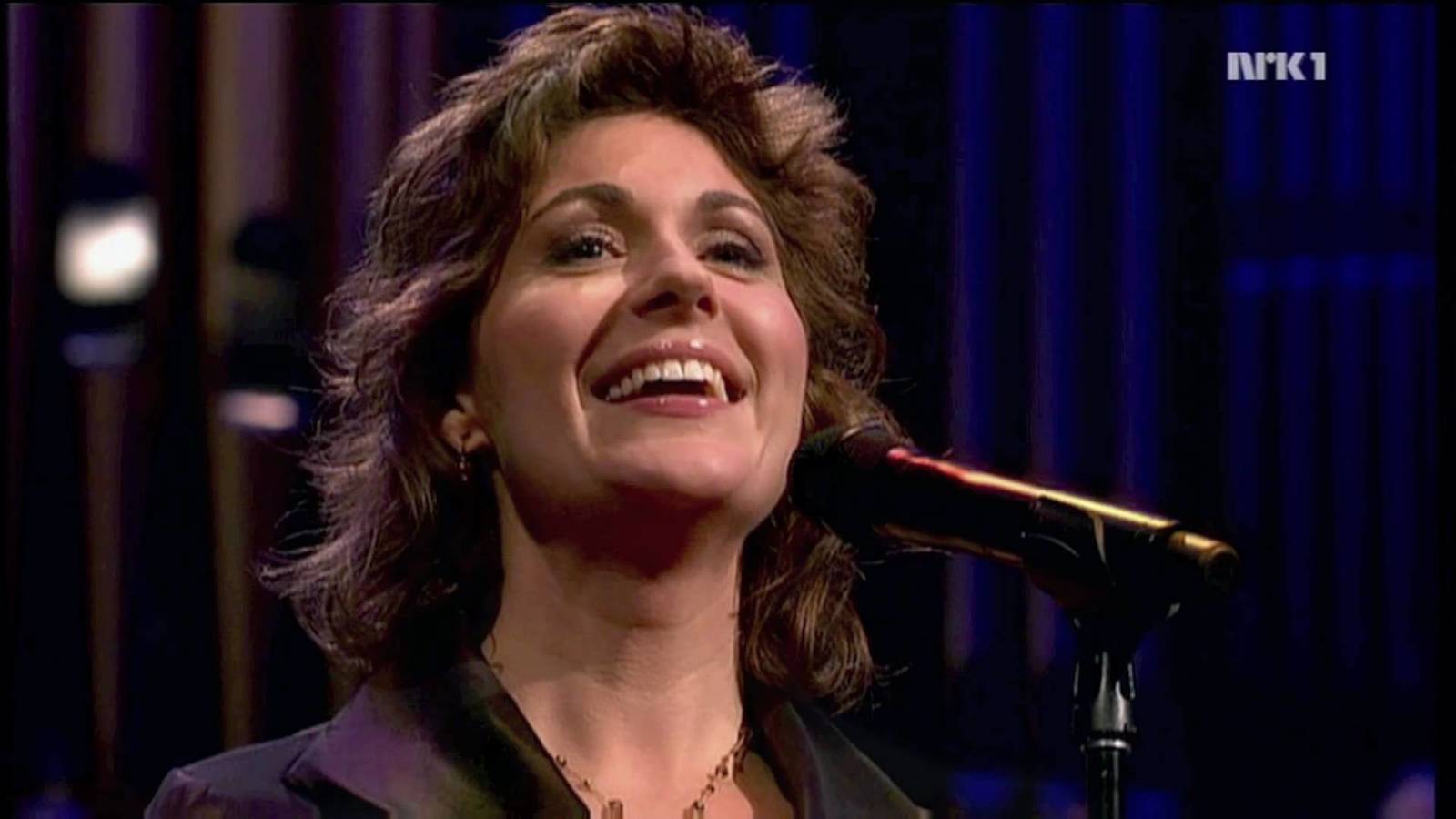 Sissel is considered one of the world's top crossover sopranos. Sissel's musical style runs the gamut from pop recordings and folk songs, to classical vocals and operatic arias. She possesses a "crystalline" voice and wide vocal range, sweeping down from mezzo-soprano notes, in arias such as Mon cœur s'ouvre à ta voix from Saint-Saëns's opera Samson et Dalila, to the F natural above soprano C. She sings mainly in English and Norwegian, and has also sung songs in Swedish, Danish, Irish, Italian, French, Russian, Icelandic, Faroese, German, Neapolitan, Māori, Japanese, and Latin. 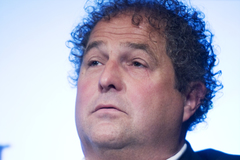 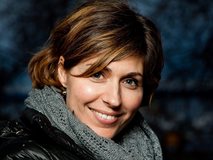 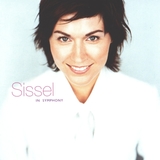 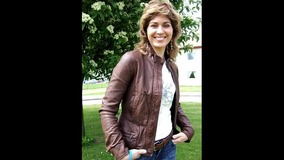 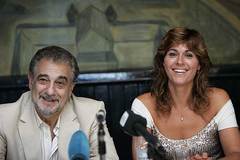 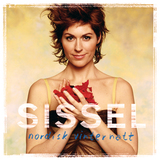 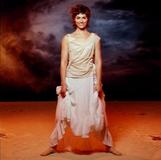 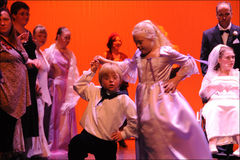 Dream a Little Dream of Me

The Twelve Days of Christmas