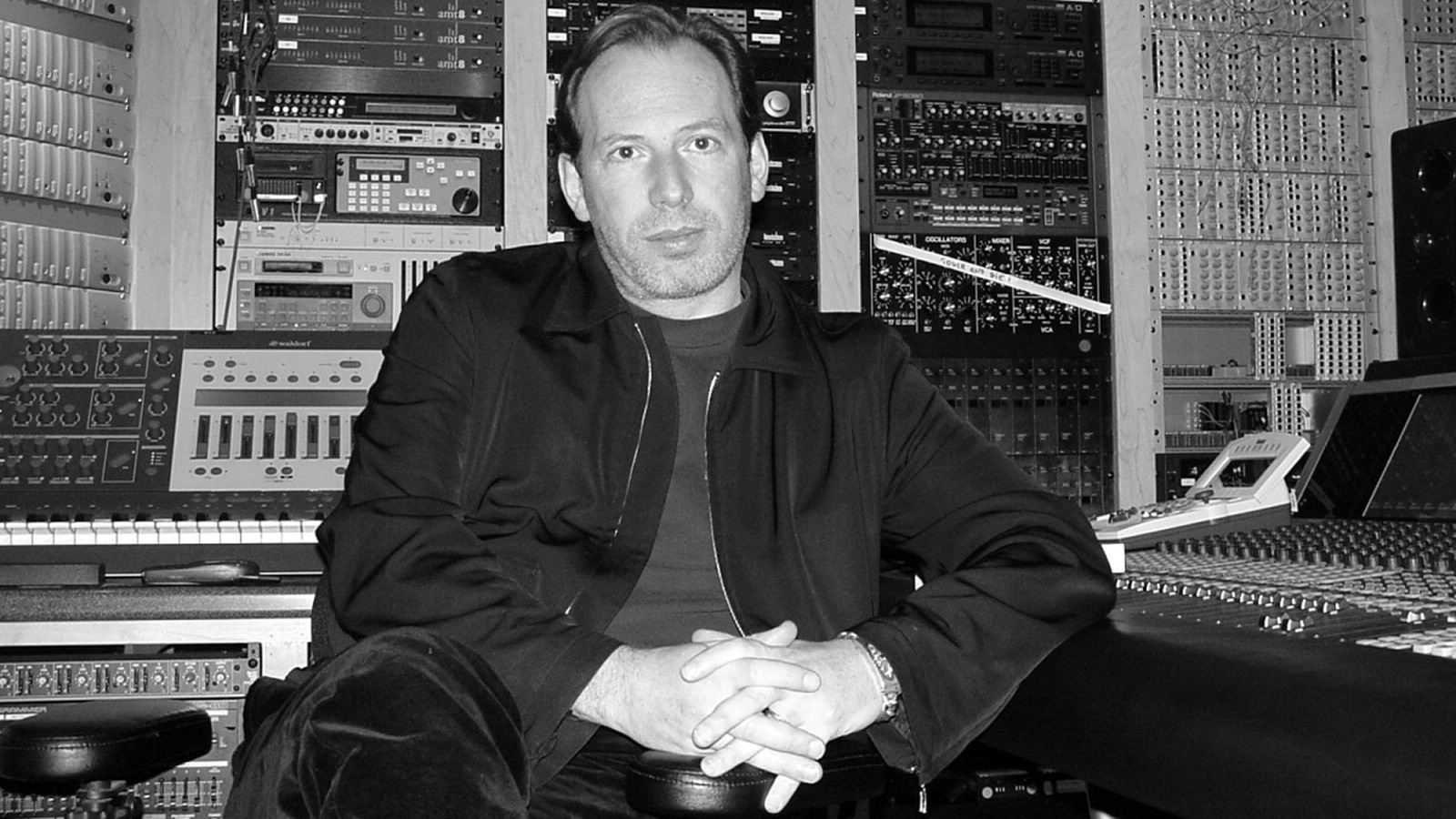 Zimmer spent the early part of his career in the United Kingdom before moving to the United States. He is the head of the film music division at DreamWorks studios and works with other composers through the company which he founded, Remote Control Productions. 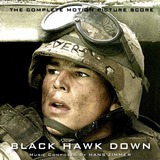 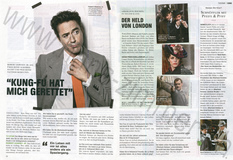 To Every Captive Soul