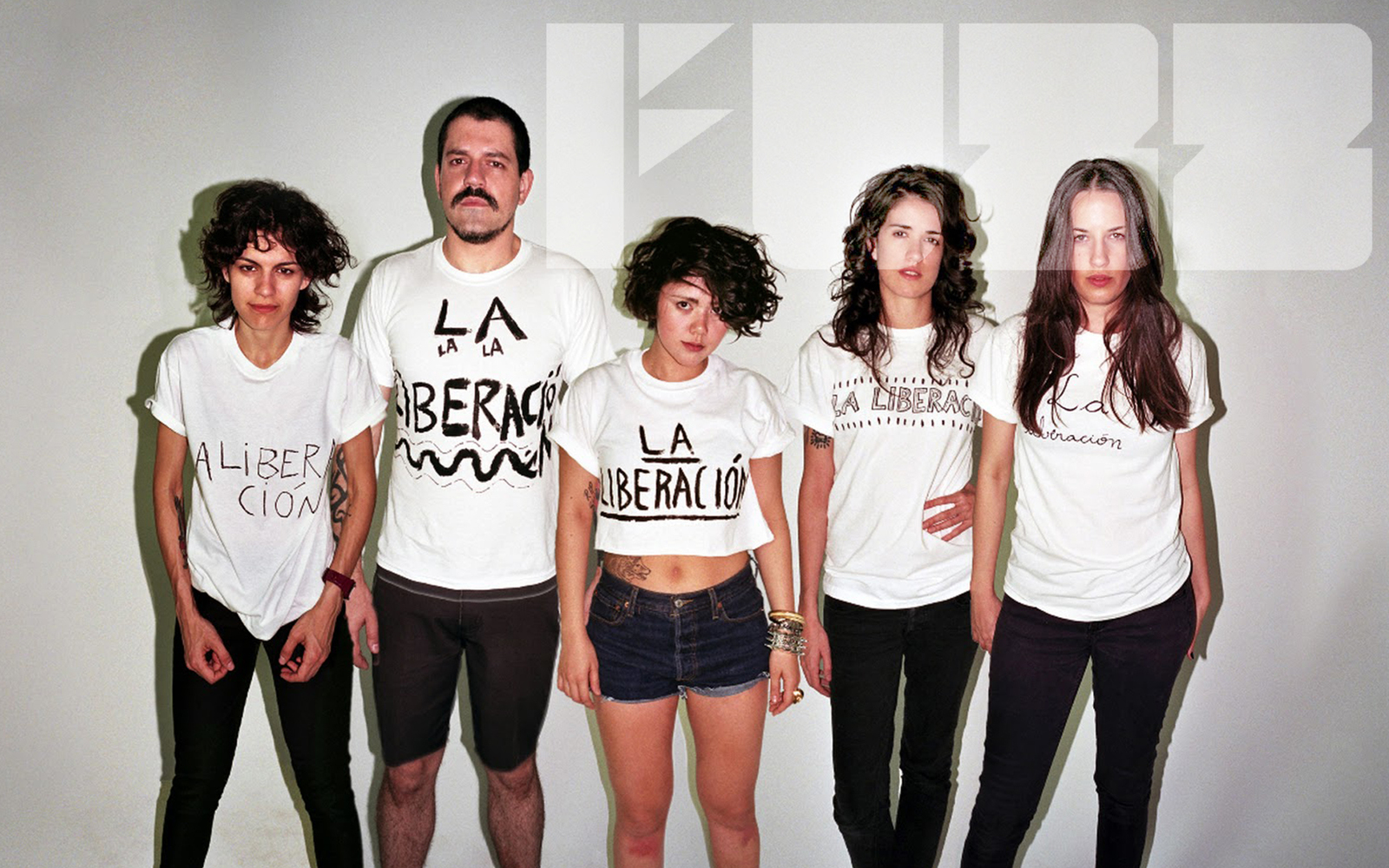 CSS (an initialism of Cansei de Ser Sexy) is a Brazilian Electroclash band from São Paulo. The band was labeled as part of the explosion of the new rave scene. Their songs are in both English and Portuguese. Cansei de Ser Sexy (Portuguese: [kɐ̃ˈsej d(ʒi)seʁ ˈsɛksi], [kɐ̃ˈseɪ̯ dʒɪ seɾ ˈsɛksi] in São Paulo) literally translates as "I got tired of being sexy". 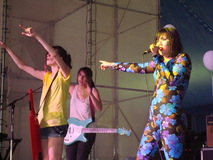 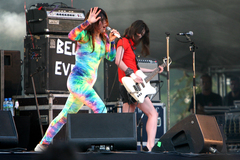 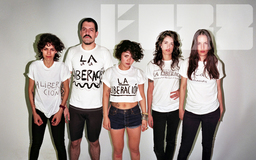 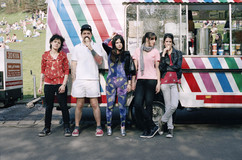 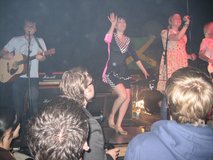 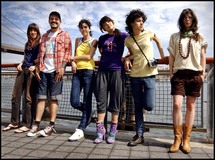 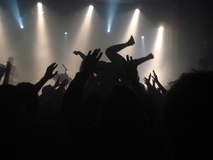 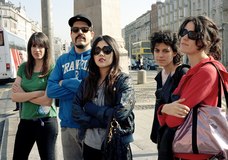