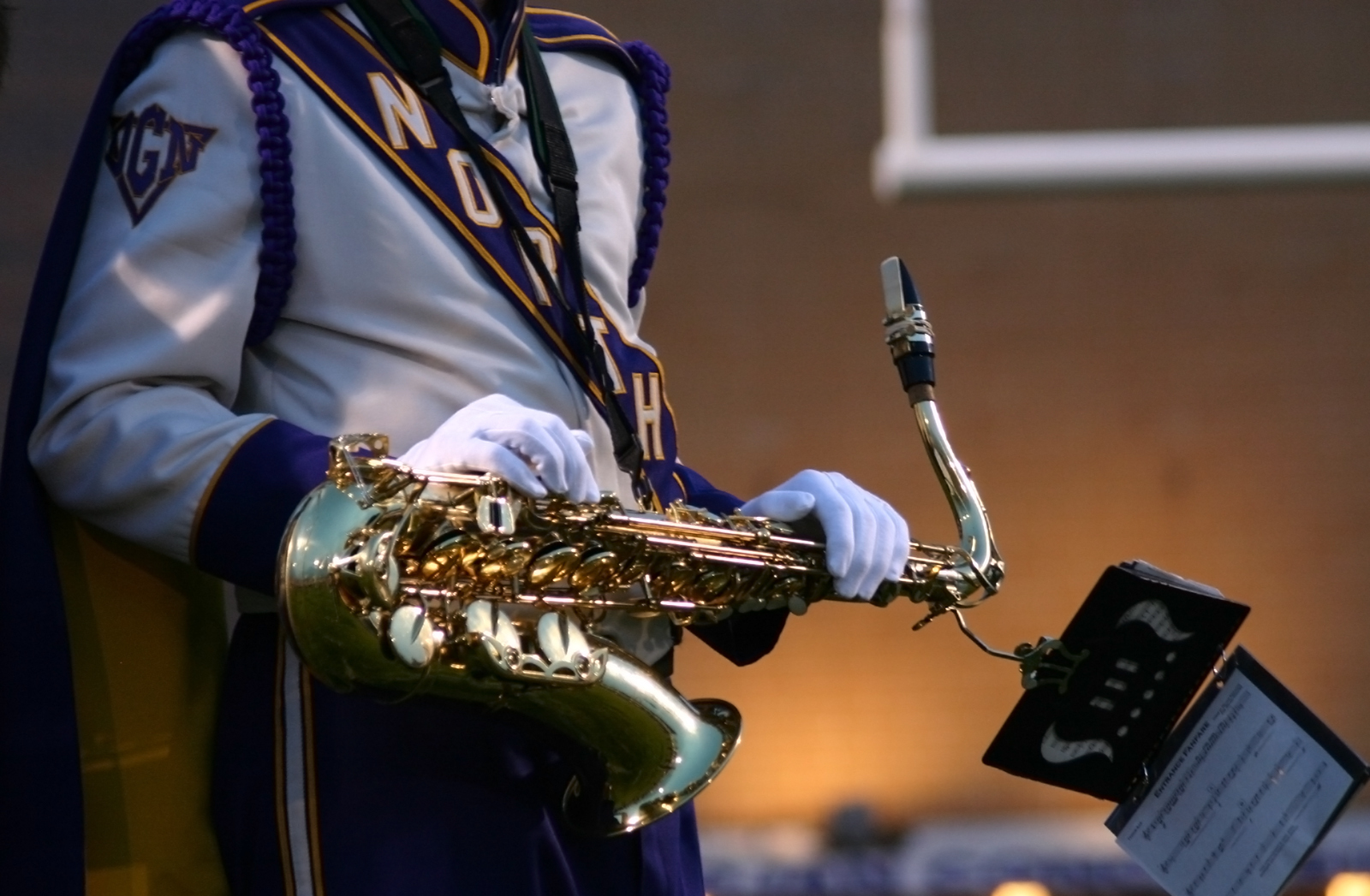 Lyres are a Boston-area garage rock band led by Jeff Conolly, founded in 1979 following the breakup of DMZ. Their most popular songs included "Don't Give It Up Now," 'She Pays The Rent' and "Help You Ann". The original lineup of the band featured Conolly, Rick Coraccio (bass), Ricky Carmel (guitar), and Paul Murphy (drums).

Former DMZ members Coraccio, Murphy, and Peter Greenberg all rejoined Connolly in Lyres at some point from 1979 to the early 2000s. The A-Bones drummer Miriam Linna, (a former drummer for The Cramps) and then A-Bones, Yo La Tengo and former Lyres bass player Mike Lewis filled-in with Lyres for a show in 1986. Stiv Bators of The Dead Boys and Lords of the New Church, and Wally Tax of The Outsiders also recorded with Lyres in the late 1980s. 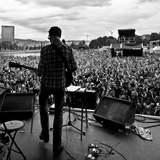 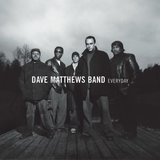 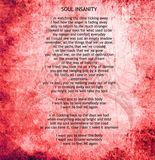 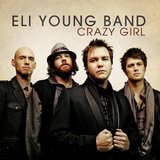 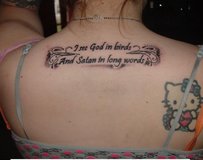 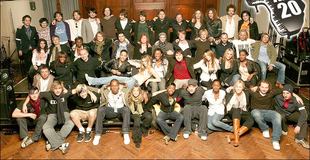 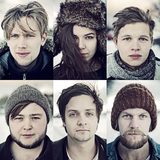 What a Girl Can't Do

She Pays the Rent

I Want to Help You Ann