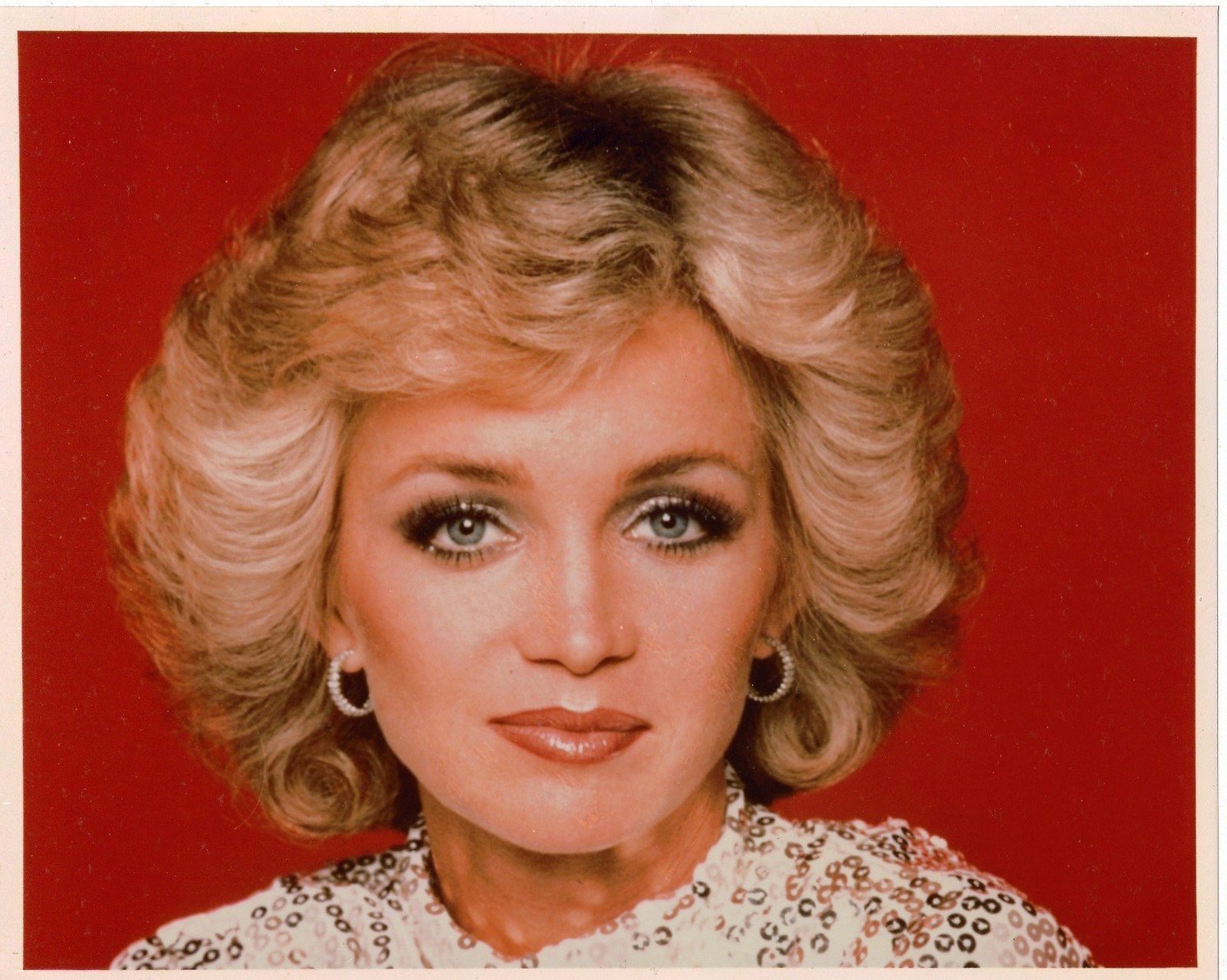 Barbara Ann Mandrell (born December 25, 1948) is an American country music singer. She is known for a series of Top 10 hits and TV shows in the 1970s and 1980s that helped her become one of country's most successful female vocalists of that period. She was inducted into the Country Music Hall of Fame in 2009. 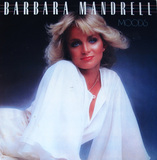 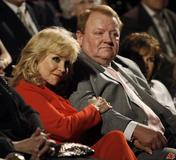 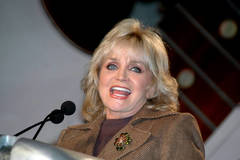 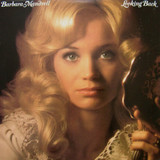 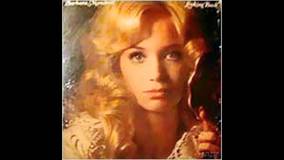 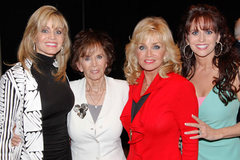 I Was Country When Country Wasn't Cool

(If Loving You Is Wrong) I Don't Want to Be Right

Sleeping Single in a Double Bed