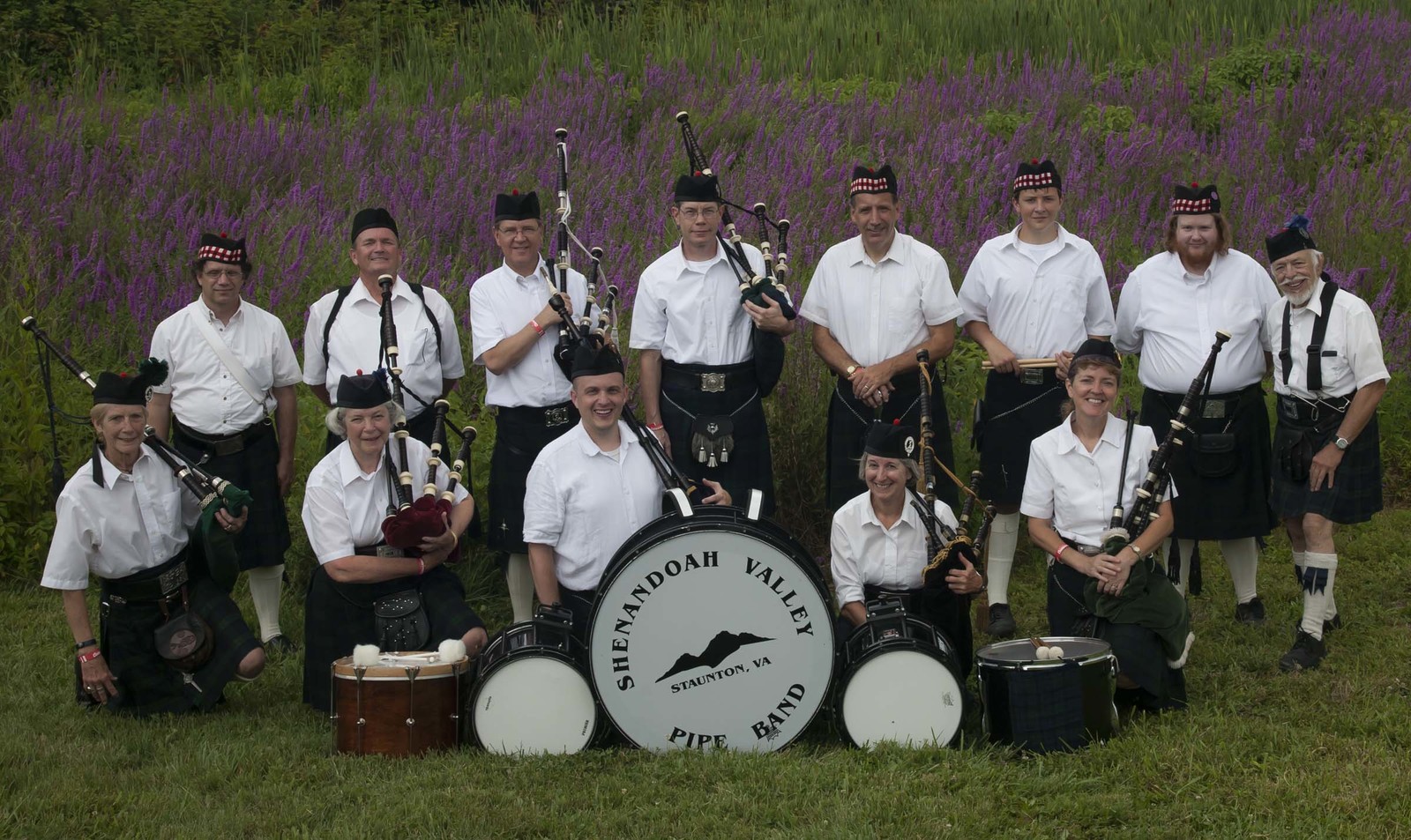 Shenandoah is an American country music group founded in Muscle Shoals, Alabama in 1984 by Marty Raybon (lead vocals, acoustic guitar), Ralph Ezell (bass guitar, backing vocals), Stan Thorn (keyboards, backing vocals), Jim Seales (lead guitar, backing vocals), and Mike McGuire (drums, background vocals). Thorn and Ezell left the band in the mid-1990s, with Rocky Thacker taking over on bass guitar; Keyboardist Stan Munsey joined the line up in 1995. The band split up in 1997 after Raybon left. Seales, Munsey, Thacker and McGuire reformed the band in 2000 with lead singer Brent Lamb, who was in turn replaced by Curtis Wright and then by Jimmy Yeary. Ezell rejoined in the early 2000s, and after his 2007 death, he was replaced by Mike Folsom. Raybon returned to the band in 2014. That same year, Jamie Michael replaced the retiring Jim Seales on lead guitar.

Shenandoah has released nine studio albums, of which two have been certified gold by the Recording Industry Association of America. The band has also charted twenty-six singles on the Billboard Hot Country Songs charts, including the Number One hits "The Church on Cumberland Road," "Sunday in the South" and "Two Dozen Roses" from 1989, "Next to You, Next to Me" from 1990, and "If Bubba Can Dance (I Can Too)" from 1994. The late 1994-early 1995 single "Somewhere in the Vicinity of the Heart," which featured guest vocals from Alison Krauss, won both artists a Grammy Award for Best Country Performance by a Duo or Group with Vocal. 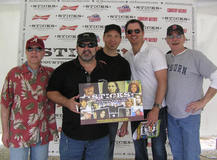 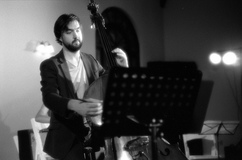 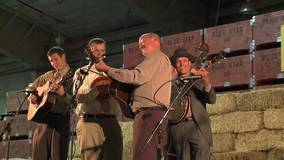 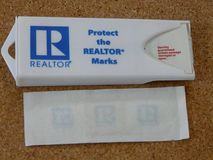 Next to You, Next to Me

Leavin's Been a Long Time Comin'