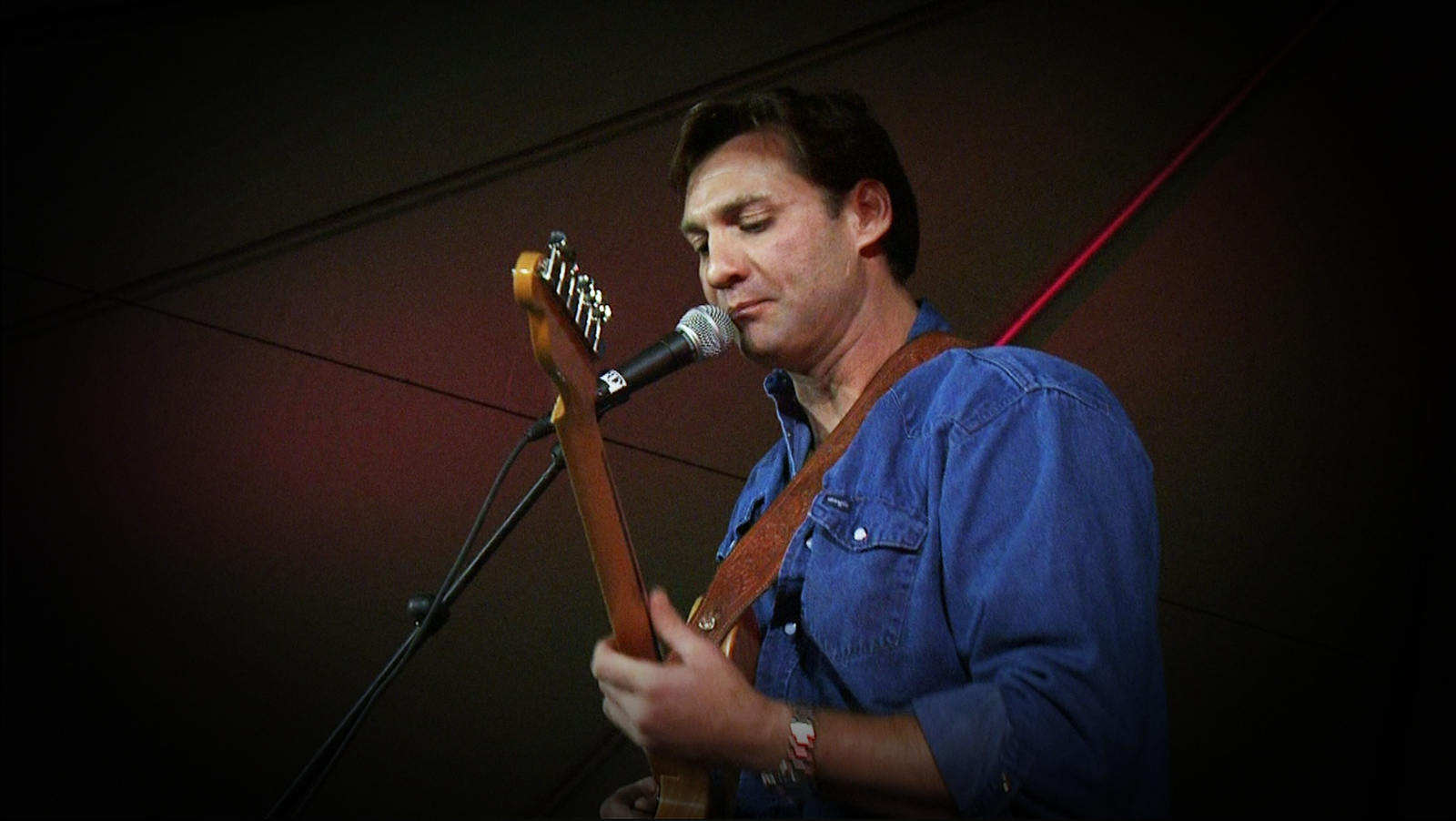 Tony Wade Hayes (born April 20, 1969 in Bethel Acres, Oklahoma) is an American country music artist. Signed to Columbia Records in 1994, he made his debut that year with his gold-certified album Old Enough to Know Better. Its title track, which served as his debut single, reached Number One on the Billboard Hot Country Singles & Tracks (now Hot Country Songs) charts, and three more singles from it all reached Top Ten as well.

Hayes' second album, 1996's On a Good Night, was also certified gold, although its No. 2-peaking title track was the only Top 40 hit from it. When the Wrong One Loves You Right, his third album, produced two more singles, including the No. 5 "The Day That She Left Tulsa (In a Chevy)", although he left the label by 1999. A year later, he signed to the Monument roster, where he released Highways & Heartaches. This album produced no Top 40 country hits, however. 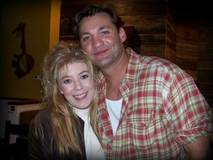 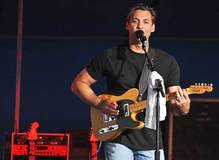 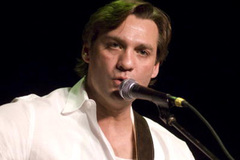 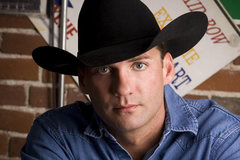