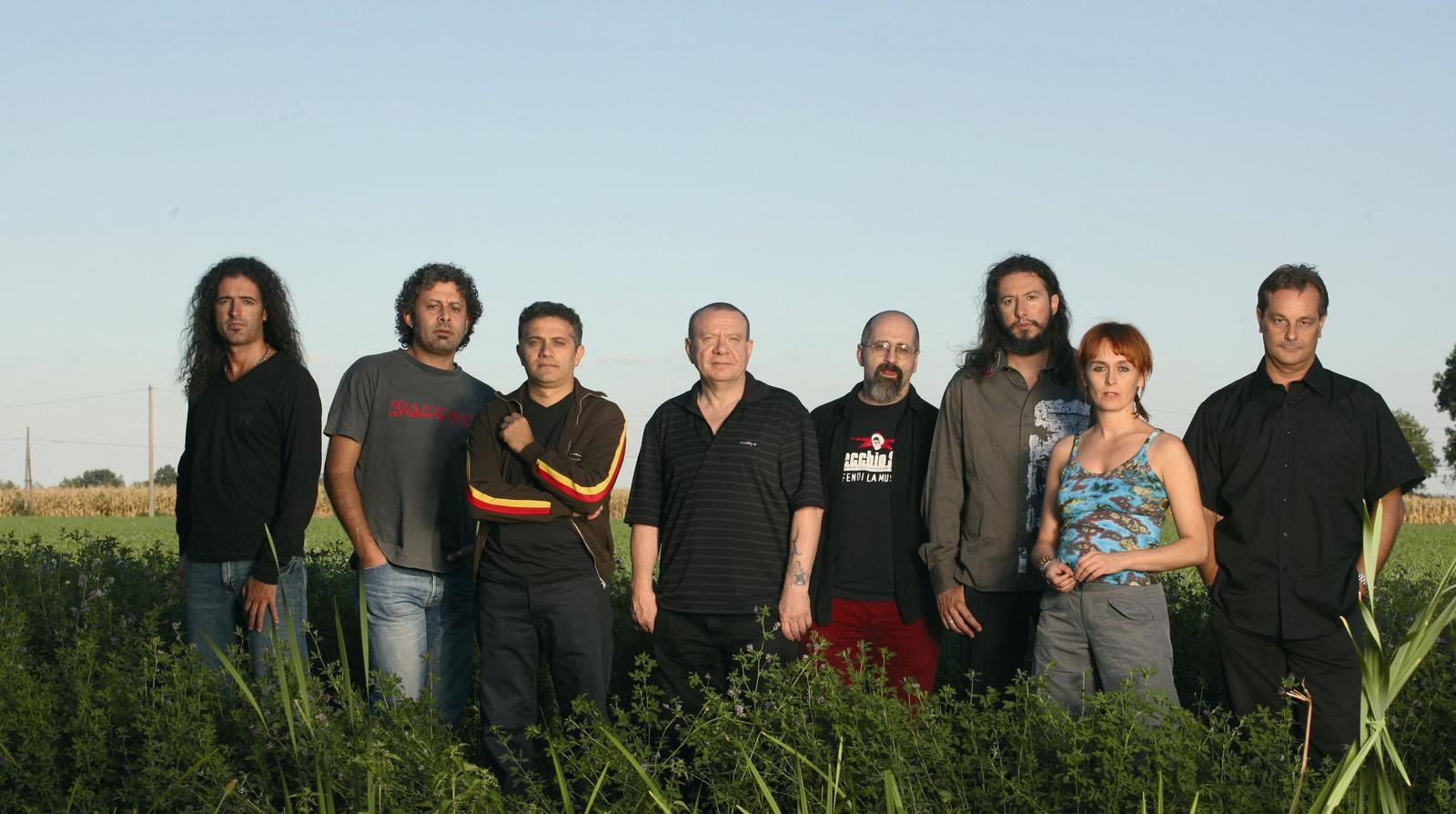 Modena City Ramblers (also known as M.C.R.) is an Italian folk band founded in 1991. Their music is heavily influenced by Celtic themes, and can be compared to folk rock music. The band has sold over 500,000 albums. Known for their left-wing politics, their lyrics often speak out against the Mafia and fascism. 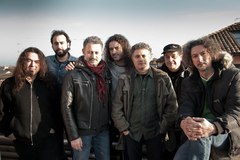 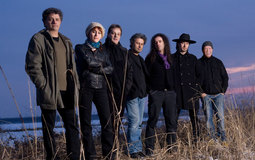 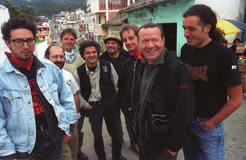 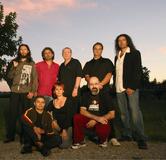 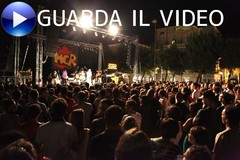 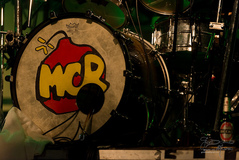