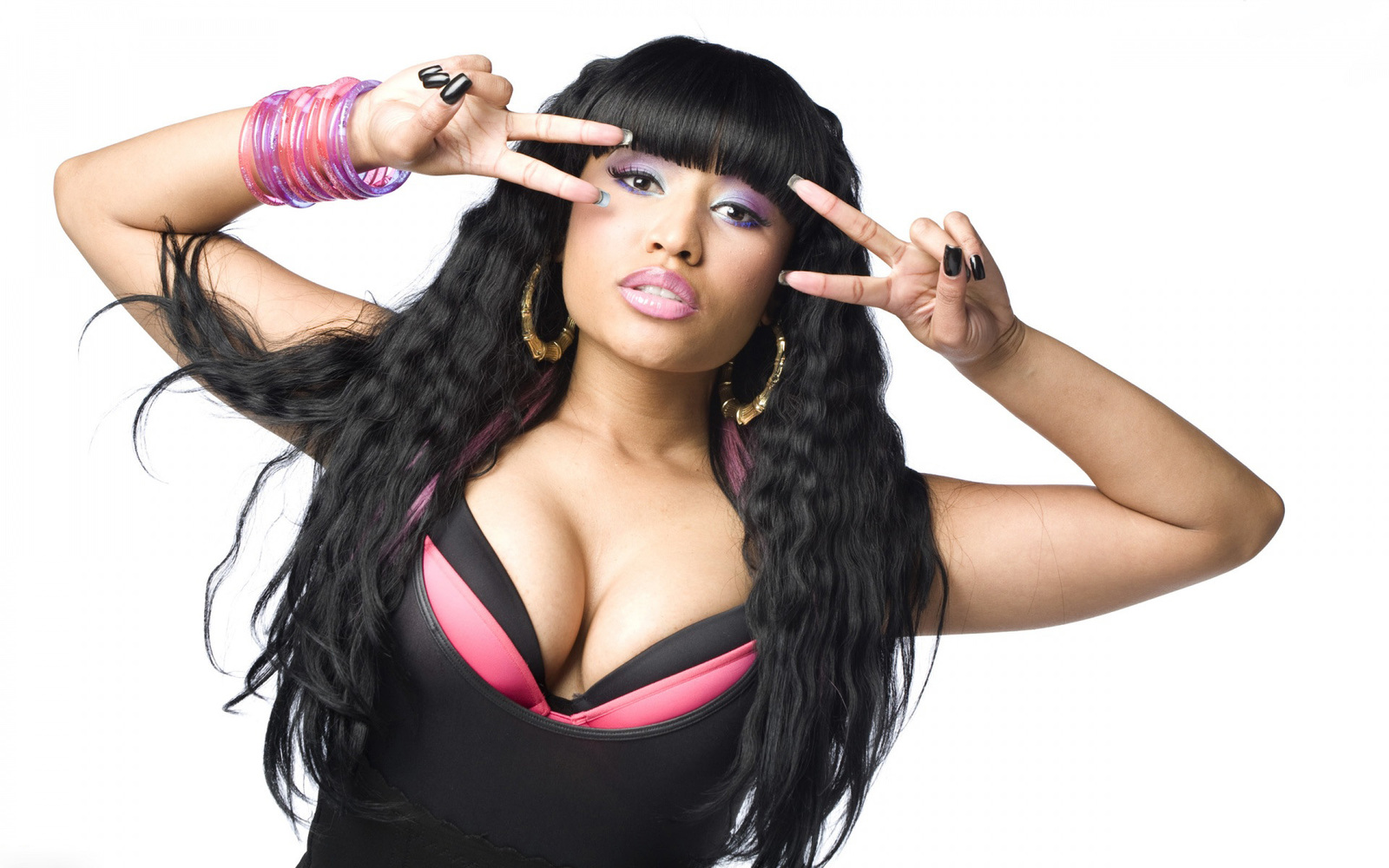 Onika Tanya Maraj (born December 8, 1982), known by her stage name Nicki Minaj (/mɪˈnɑːʒ/), is an American rapper, songwriter and actress. Born in Saint James, Trinidad and Tobago and raised in Jamaica, Queens, New York, Minaj received public notice after releasing the mixtapes Playtime is Over (2007), Sucka Free (2008) and Beam Me Up Scotty (2009). She signed a recording contract with Young Money Entertainment in 2009.

Minaj's debut album, Pink Friday (2010), peaked at number one on the U.S. Billboard 200 and spawned the top-ten single "Super Bass". During its promotional campaign, Minaj became the first female solo artist with seven singles simultaneously charting on the U.S. Billboard Hot 100. Her second number-one album in the U.S. was the follow-up Pink Friday: Roman Reloaded (2012), whose lead single ("Starships") peaked at number five on the Billboard Hot 100. The album was reissued in an expanded version, subtitled The Re-Up, several months after its initial release. Minaj was a voice actress in the animated film Ice Age: Continental Drift in 2012, and made her acting debut in the 2014 film The Other Woman. In 2013, she was a main judge on the twelfth season of American Idol. Minaj's third album, The Pinkprint, is scheduled for release in 2014. Its second single, "Anaconda", peaked at number two on the Billboard Hot 100 and is her highest-charting single in the U.S. to date. 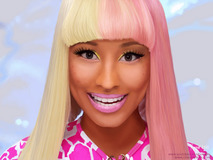 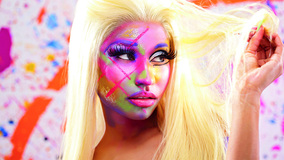 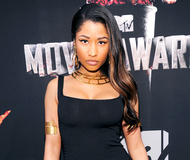 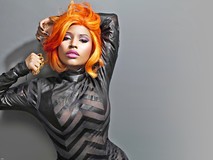