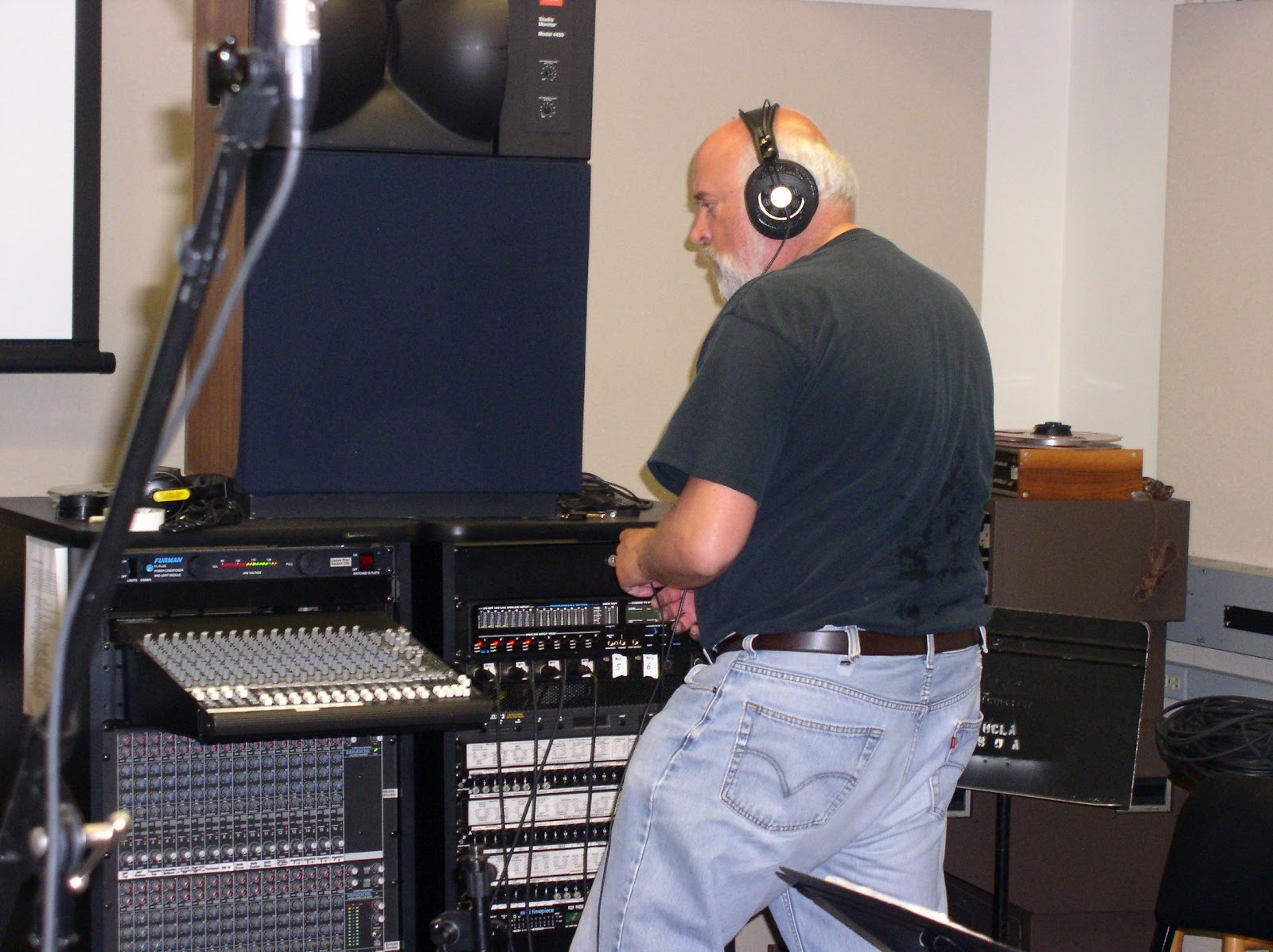 As a composer, Loren has written music for film, theater, dance, and interactive multi-media. He has performed with the Kronos Quartet, has recorded six albums of original work, has appeared on several compilations such as Dali: The Endless Enigma, Soundscape Gallery 3, and Weightless, Effortless, and has made guest appearances on recordings such as Steve Roach's Artifacts, Paul Haslinger's World Without Rules, Djam Karet's Collaborator, and L. Subramaniam's Global Fusion. He spent several months in Java and Bali studying native styles of gamelan music, some of which he has performed in the greater Los Angeles area with other gamelan enthusiasts. 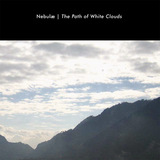 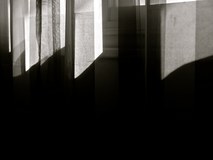 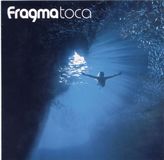 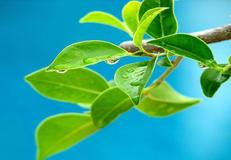 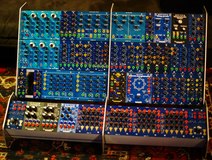 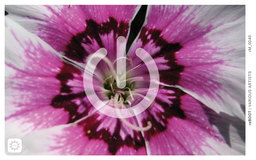 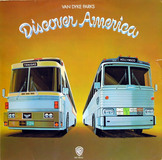