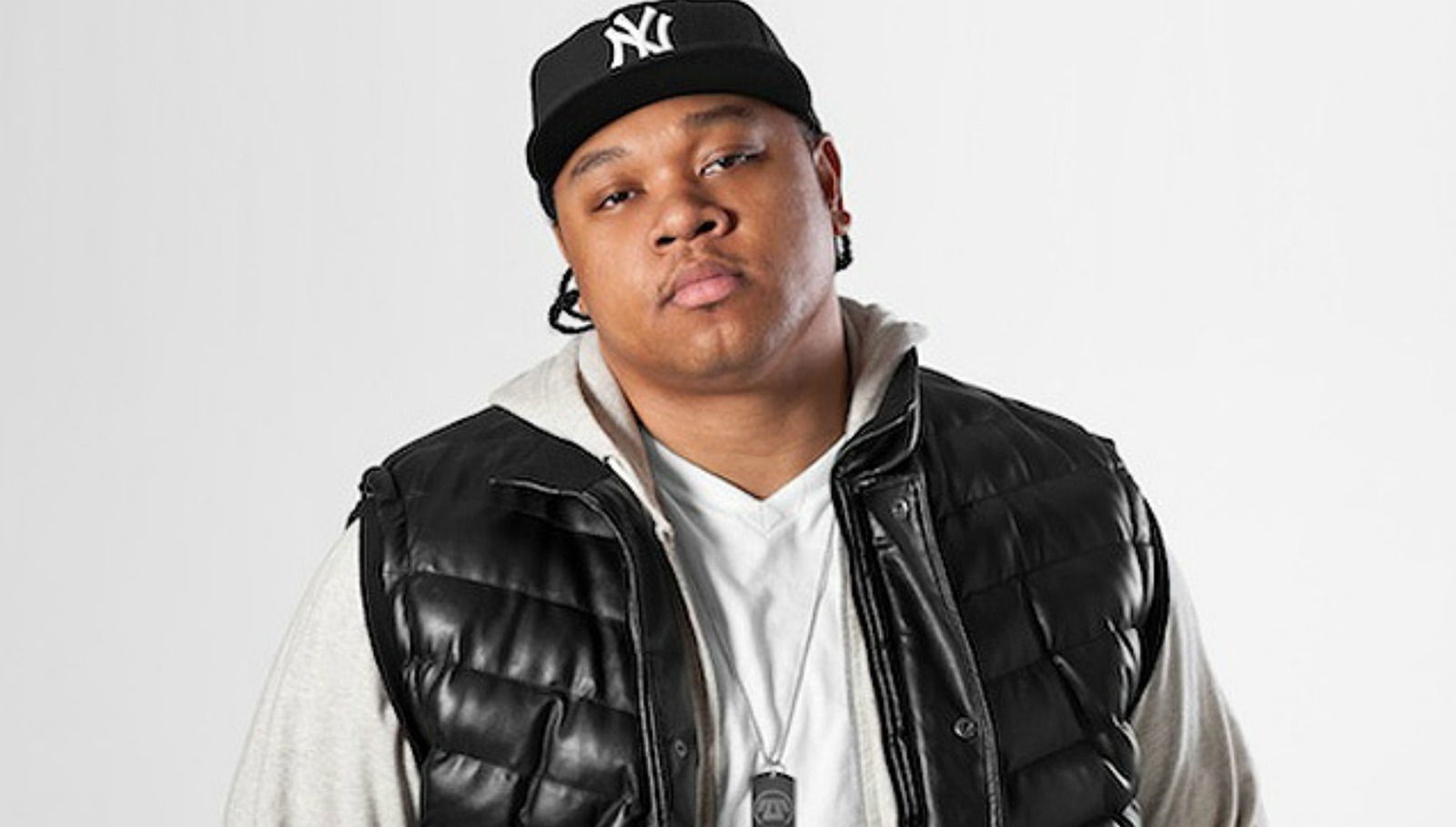 Tedashii Anderson, known simply as Tedashii, is an American Christian hip hop artist and member of the hip-hop troupe, 116 Clique. Tedashii has released four solo albums, Kingdom People, Identity Crisis, Blacklight and Below Paradise, on Reach Records. Tedashii's delivery style is characterized by a deep voice that he can manipulate for rapping a wide range of flow schemes and patterns.

In 2008 Tedashii toured with the 116 Clique during the "Unashamed Tour". The "Don't Waste Your Life Tour" followed in 2009, after which he took a brief hiatus. In late 2010 he returned for the "Unashamed: The Movement Tour". As soon as his album Blacklight was released in 2011 he went on a brief tour to promote it. He joined the "Man Up Tour" in 2011, taking a brief break in early 2012. In late 2012 116 Clique toured 30 cities with the "Unashamed Tour: Come Alive". Then in December, Suzy Rock and KB joined him for the "No Boundaries Concert Series". Tedashii appeared in Family Force 5's song "Chainsaw" on the remix album Reanimated released in 2013. 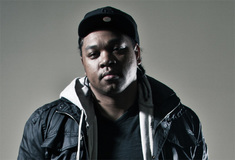 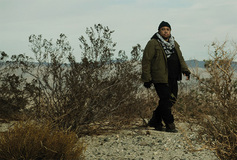 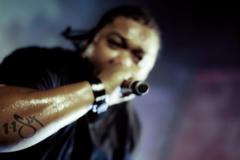 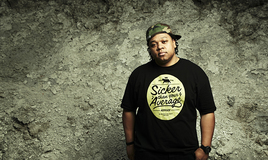 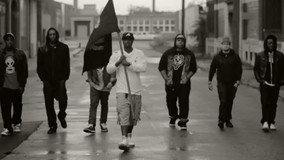 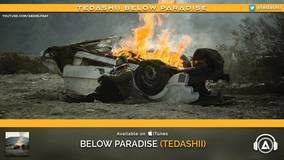 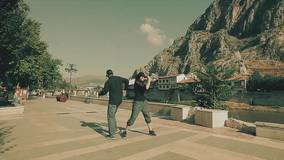 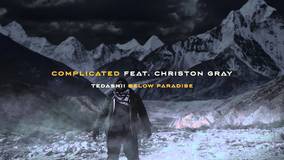