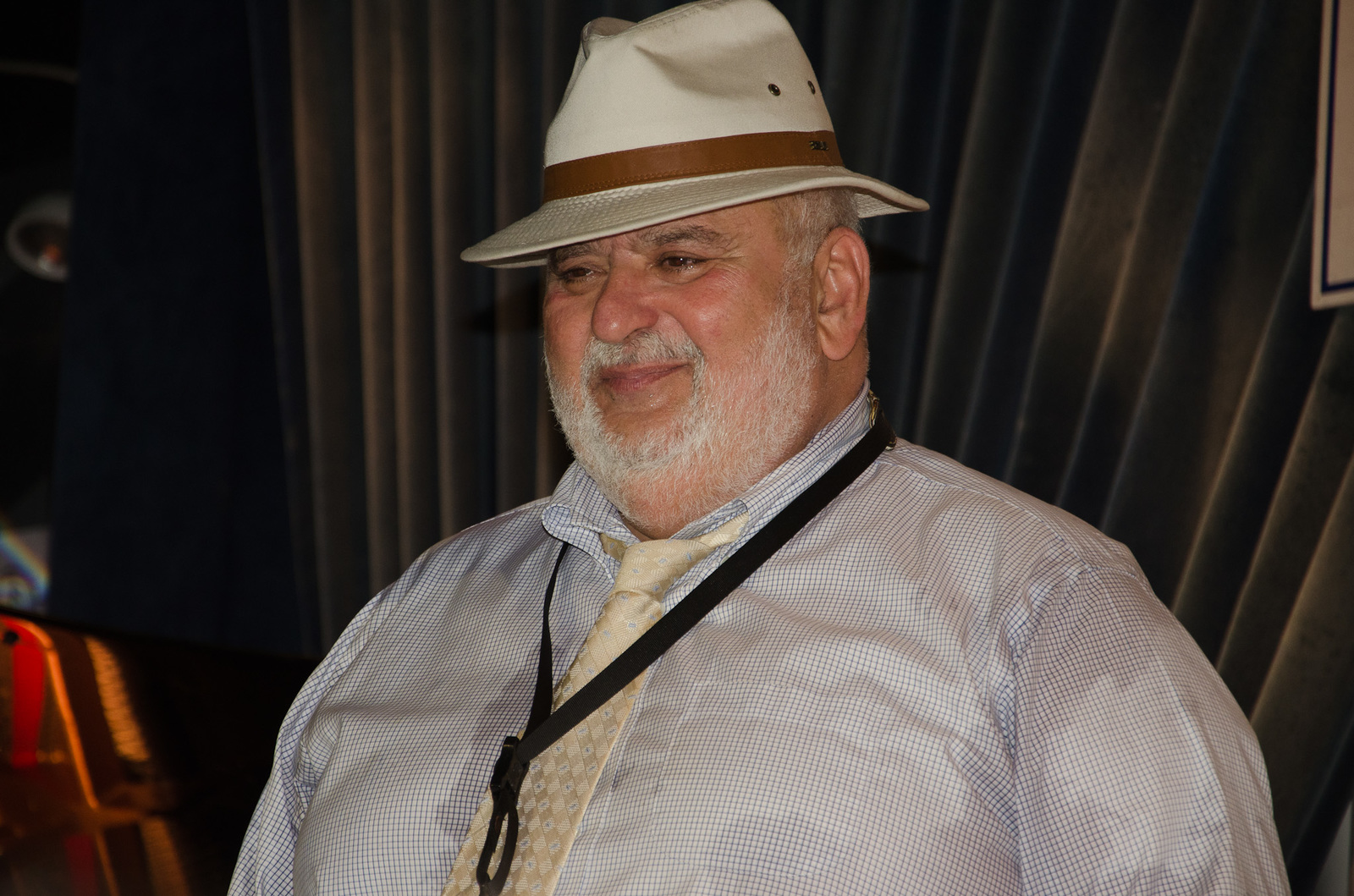 Robert Philip Militello, better known as Bobby Militello, Bob Militello, or Bobby M, (born 25 March 1950 in Buffalo, New York) is a U.S. jazz saxophonist and multi-instrumentalist. He has played with Maynard Ferguson and Dave Brubeck, and is active in his hometown's music scene, in Buffalo, New York. He plays alto sax, tenor sax, and flute. Bobby has been in the Dave Brubeck Quartet since 1977 and left after Brubeck's death in 2012. After the group disbanded, Militello set out to create his own Quartet which is called the Bobby Militello Quartet as well and many other groups. 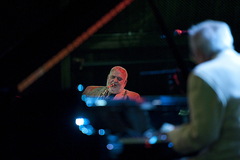 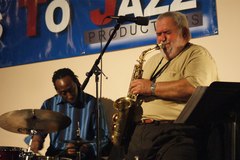 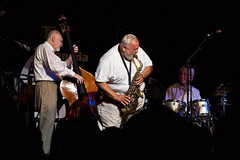 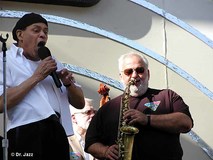 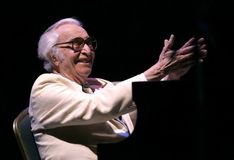 How Do You Feel Tonight

How Do You Feel Tonight