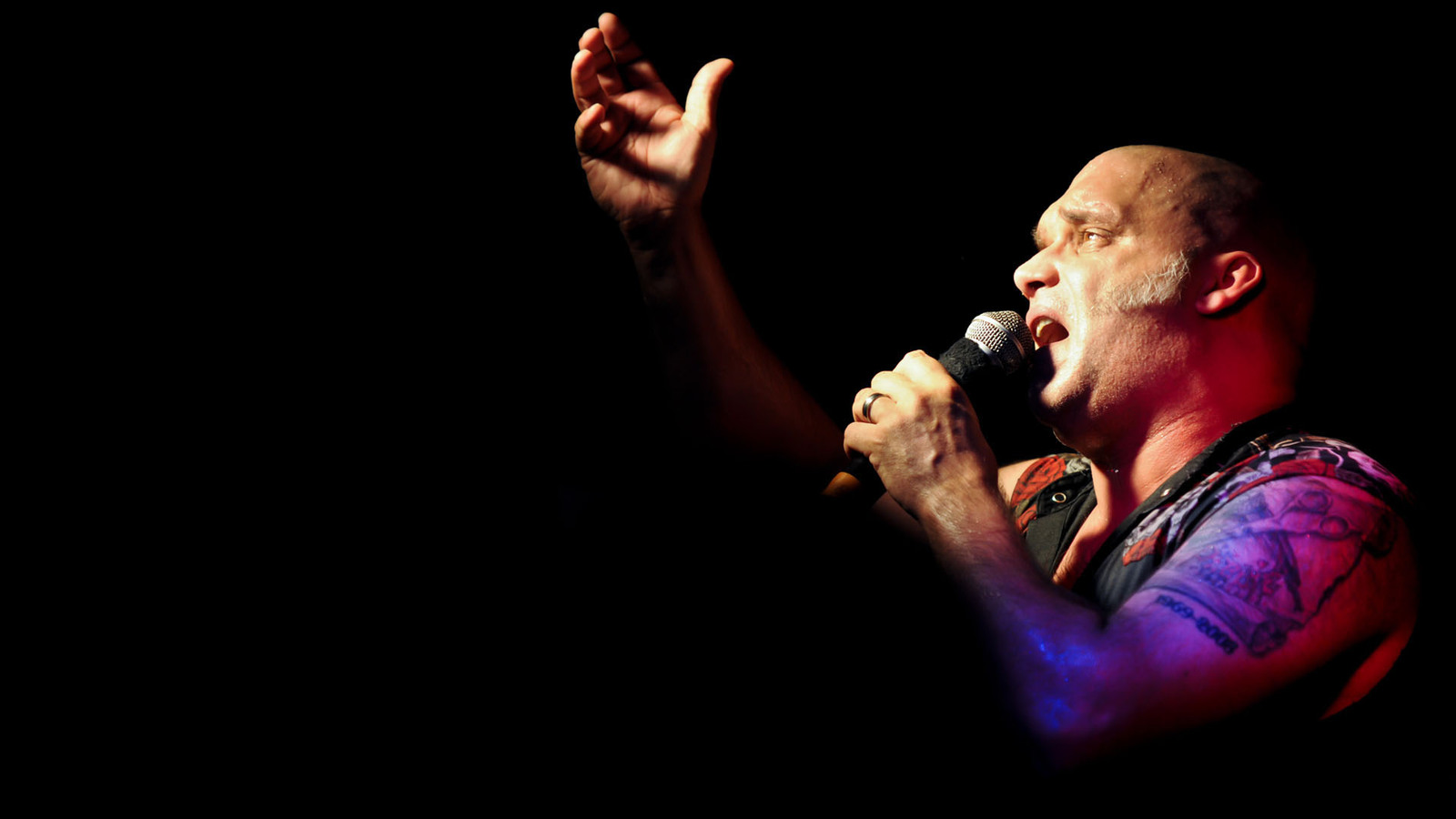 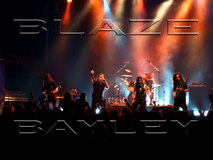 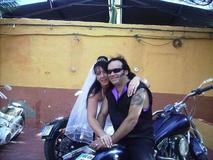 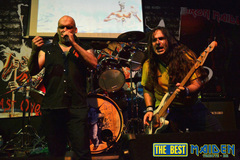 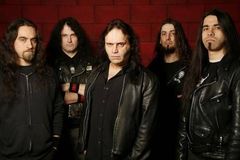 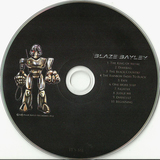 Waiting for My Life to Begin

A Crack in the System

Ghost in the Machine