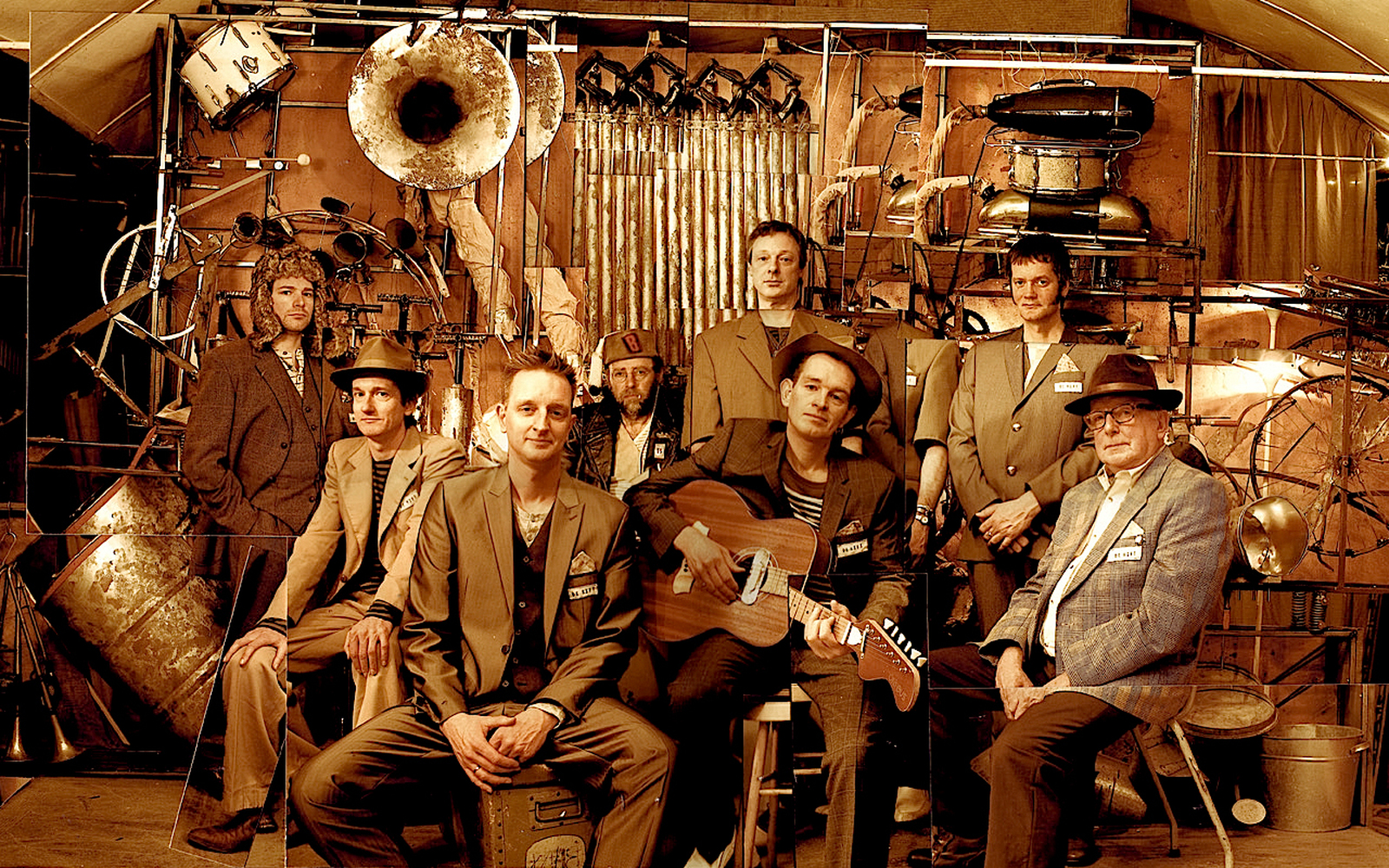 De Kift is a Dutch musical ensemble that was formed in 1988. Their music might be best classified as fanfare with influences of rock and punk. The band is closely connected to and befriended with The Ex with whom they did several projects together.

The band won the Dutch Zilveren Harp award in 2001. 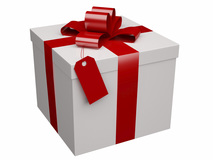 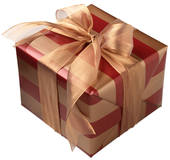 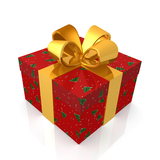 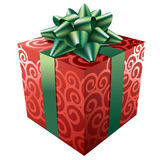 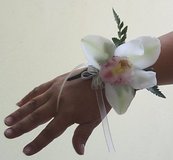 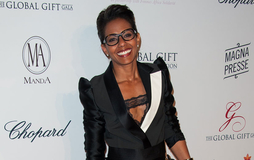 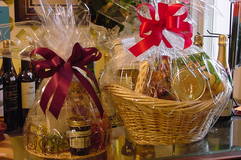