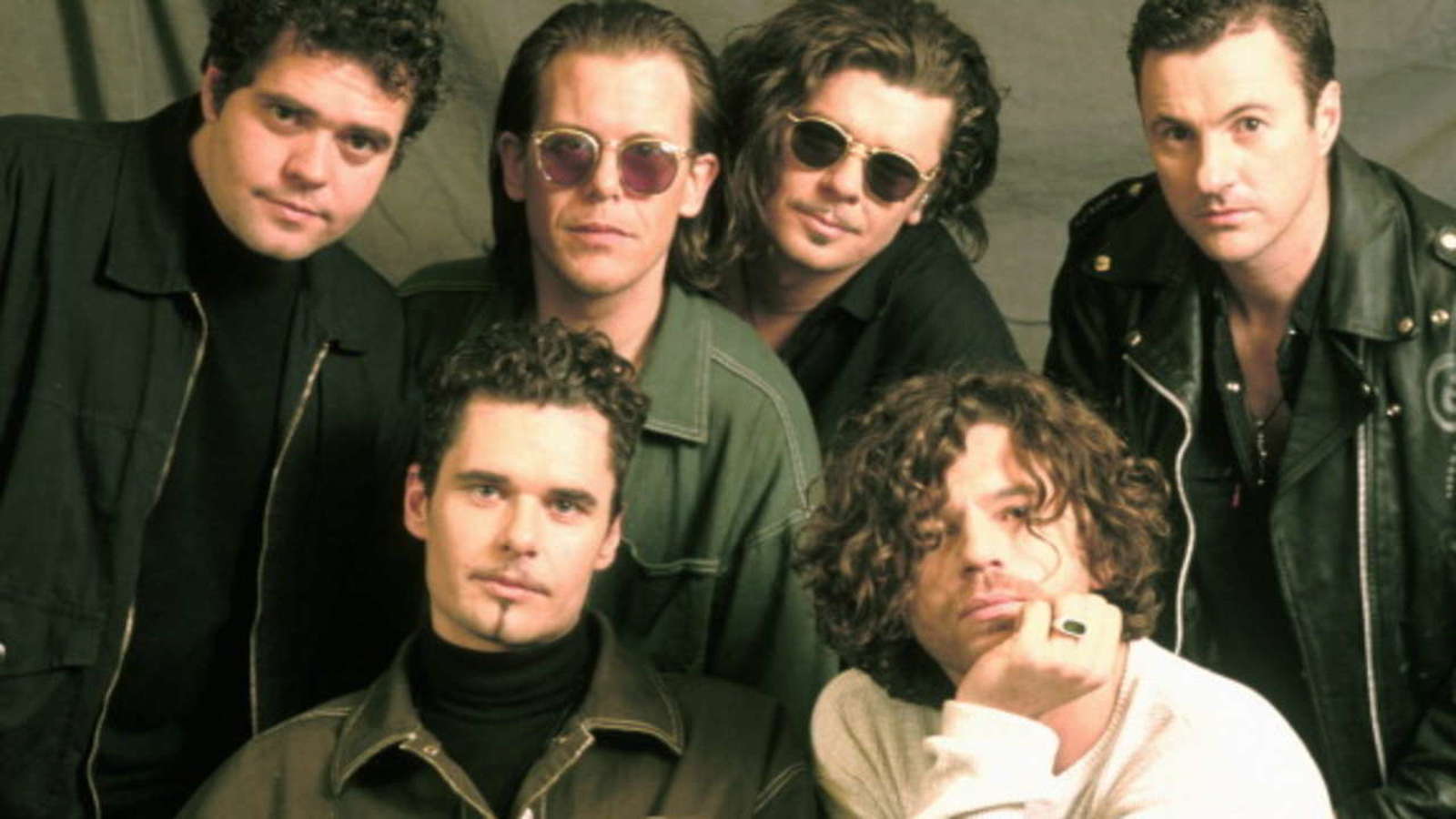 INXS (pronounced "in excess", in-ex-ESS) were an Australian rock band, formed as The Farriss Brothers in 1977 in Sydney, New South Wales. They began playing covers in Western Australian pubs and clubs occasionally mixed with some of their own original music. Mainstays were main composer Andrew Farriss on keyboards, Jon Farriss on drums, Tim Farriss on guitar, Kirk Pengilly on guitar and saxophone, Garry Gary Beers on bass, and main lyricist Michael Hutchence on vocals For 20 years, INXS were fronted by Hutchence, whose "sultry good looks" and magnetic stage presence made him the focal point of the band. Initially known for their new wave/ska/pop style, they later developed a harder pub rock style, including funk and dance elements.

In the early 1980s, INXS first charted in their native Australia with their debut self-titled album, but later garnered moderate success elsewhere with Shabooh Shoobah and a single, "The One Thing". Though The Swing brought more success from around the world, its single "Original Sin" was even greater commercially, becoming their first number-one single. They would later achieve international success with a series of hit recordings through later in the 1980s and the 1990s, including the albums Listen Like Thieves, Kick, and X; and the singles "What You Need", "Need You Tonight", "Devil Inside", "New Sensation", and "Suicide Blonde". 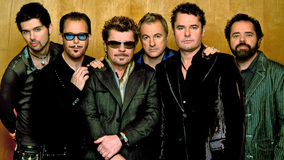 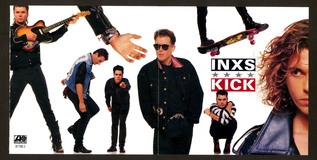 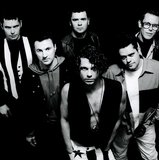 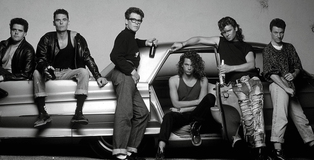 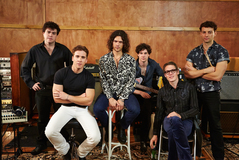 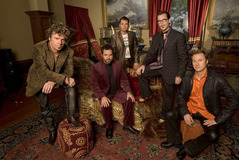