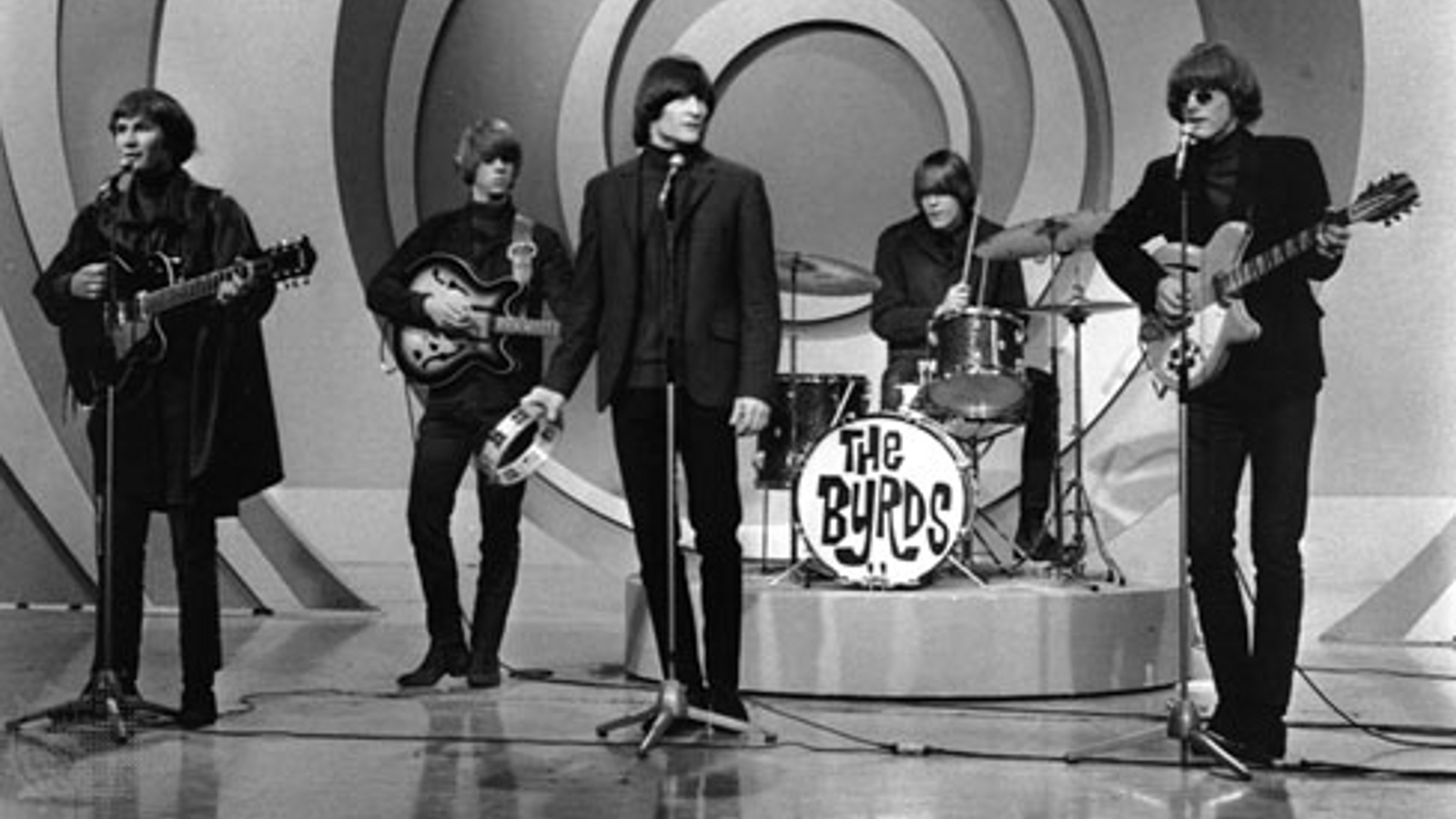 The Byrds /ˈbɜrdz/ were an American rock band, formed in Los Angeles, California in 1964. The band underwent multiple line-up changes throughout its existence, with frontman Roger McGuinn, a.k.a. Jim McGuinn, remaining the sole consistent member, until the group disbanded in 1973. Although they only managed to attain the huge commercial success of contemporaries like The Beatles, The Beach Boys, and The Rolling Stones for a short period (1965–66), The Byrds are today considered by critics to be one of the most influential bands of the 1960s. Initially, they pioneered the musical genre of folk rock, melding the influence of The Beatles and other British Invasion bands with contemporary and traditional folk music. As the 1960s progressed, the band was also influential in originating psychedelic rock, raga rock, and country rock.

The band's signature blend of clear harmony singing and McGuinn's jangly twelve-string Rickenbacker guitar has continued to be influential on popular music up to the present day. Among the band's most enduring songs are their cover versions of Bob Dylan's "Mr. Tambourine Man" and Pete Seeger's "Turn! Turn! Turn! (to Everything There Is a Season)", along with the self-penned originals, "I'll Feel a Whole Lot Better", "Eight Miles High", "So You Want to Be a Rock 'n' Roll Star", "Ballad of Easy Rider" and "Chestnut Mare". 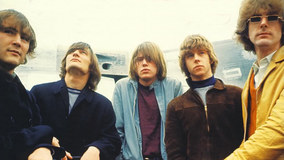 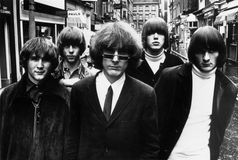 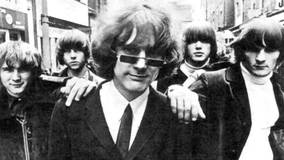 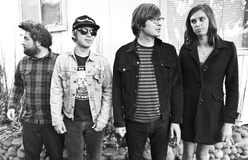 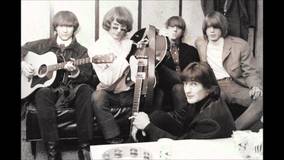 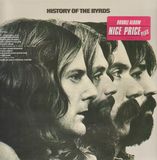