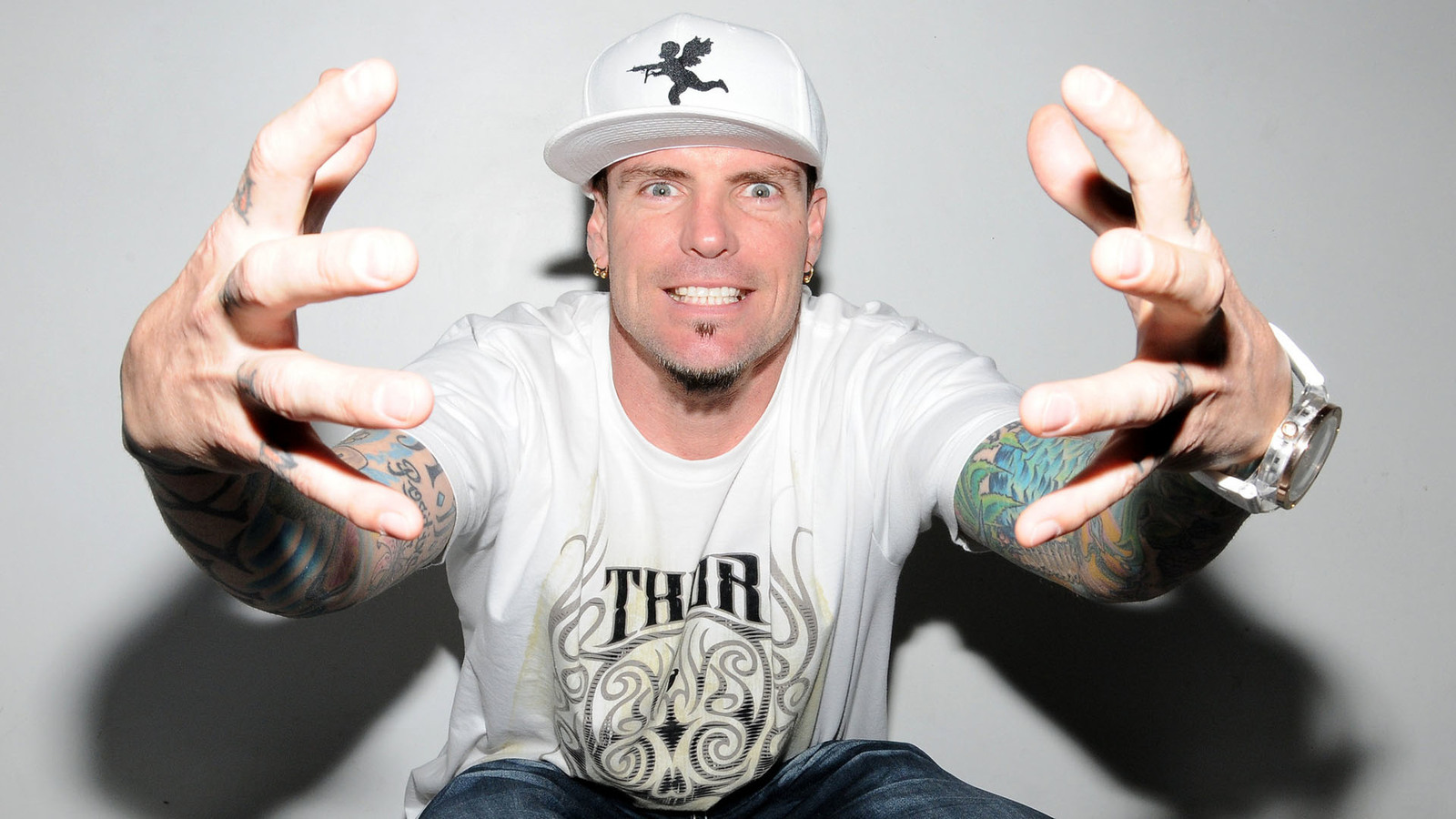 Robert Matthew Van Winkle (born October 31, 1967), better known by his stage name, Vanilla Ice, is an American rapper, actor and television host. Born in South Dallas, and raised in Texas and South Florida, Ice released his debut album, Hooked, in 1989 on Ichiban Records, before signing a contract with SBK Records, a record label of the EMI Group which released a reformatted version of the album under the title To the Extreme. Ice's 1990 single "Ice Ice Baby" was the first hip hop single to top the Billboard charts.

Although Vanilla Ice was successful, he later regretted his business arrangements with SBK, which had paid him to adopt a more commercial appearance to appeal to a mass audience and published fabricated biographical information without his knowledge. After surviving a suicide attempt, Ice was inspired to change his musical style and lifestyle. While his later, less mainstream albums failed to chart or receive much radio airplay, Ice has had a loyal underground following. In 2009, Ice began hosting The Vanilla Ice Project on DIY Network. His latest album WTF – Wisdom, Tenacity & Focus was released in August 2011. Ice is currently signed to Psychopathic Records. 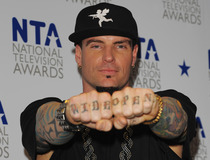 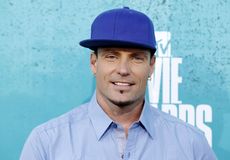 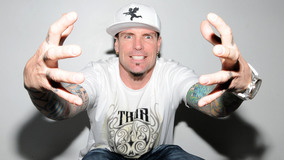 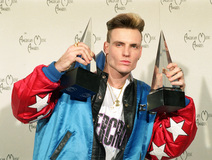 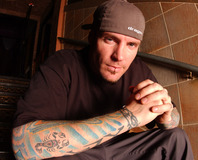 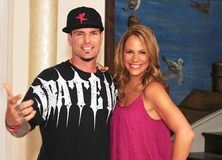 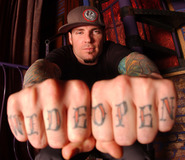 Insane in the Brain

You Dropped a Bomb on Me