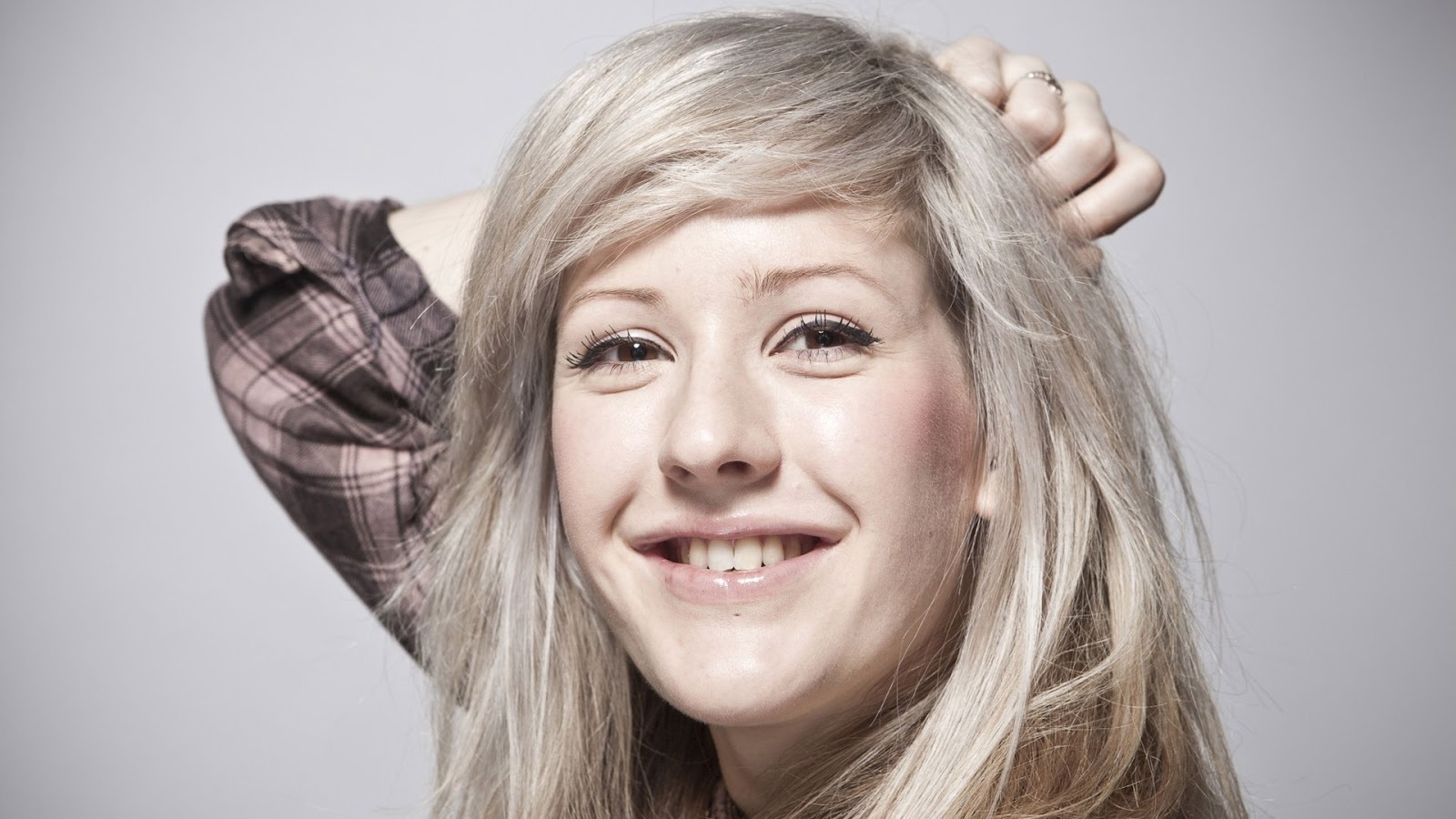 Elena Jane "Ellie" Goulding (born 30 December 1986) is an English singer-songwriter, multi-instrumentalist and actress from Lyonshall, Herefordshire, England. Her career began when she met record producer Starsmith and Frankmusik, and she was later spotted by Jamie Lillywhite, who later became her manager and A&R. After signing to Polydor Records in July 2009, Goulding released her debut extended play, An Introduction to Ellie Goulding, later that year.

In 2010, she became the second artist to both top the BBC's annual Sound of... poll and win the Critics' Choice Award at the Brit Awards in the same year. Goulding released her debut studio album, Lights, in 2010. The album debuted at number one on the UK Albums Chart and has sold over 850,000 copies in the UK. Her cover of Elton John's "Your Song" reached number two in the UK in December 2010 and on 29 April 2011 she performed the song at the wedding reception of Prince William and Catherine Middleton at Buckingham Palace. The album's title track, "Lights", was released in the US in March 2011, and peaked at number two on the Billboard Hot 100 and was certified triple platinum by the Recording Industry Association of America (RIAA). 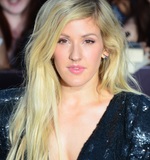 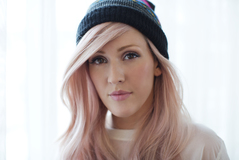 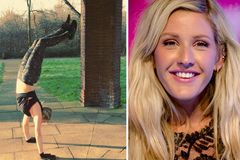