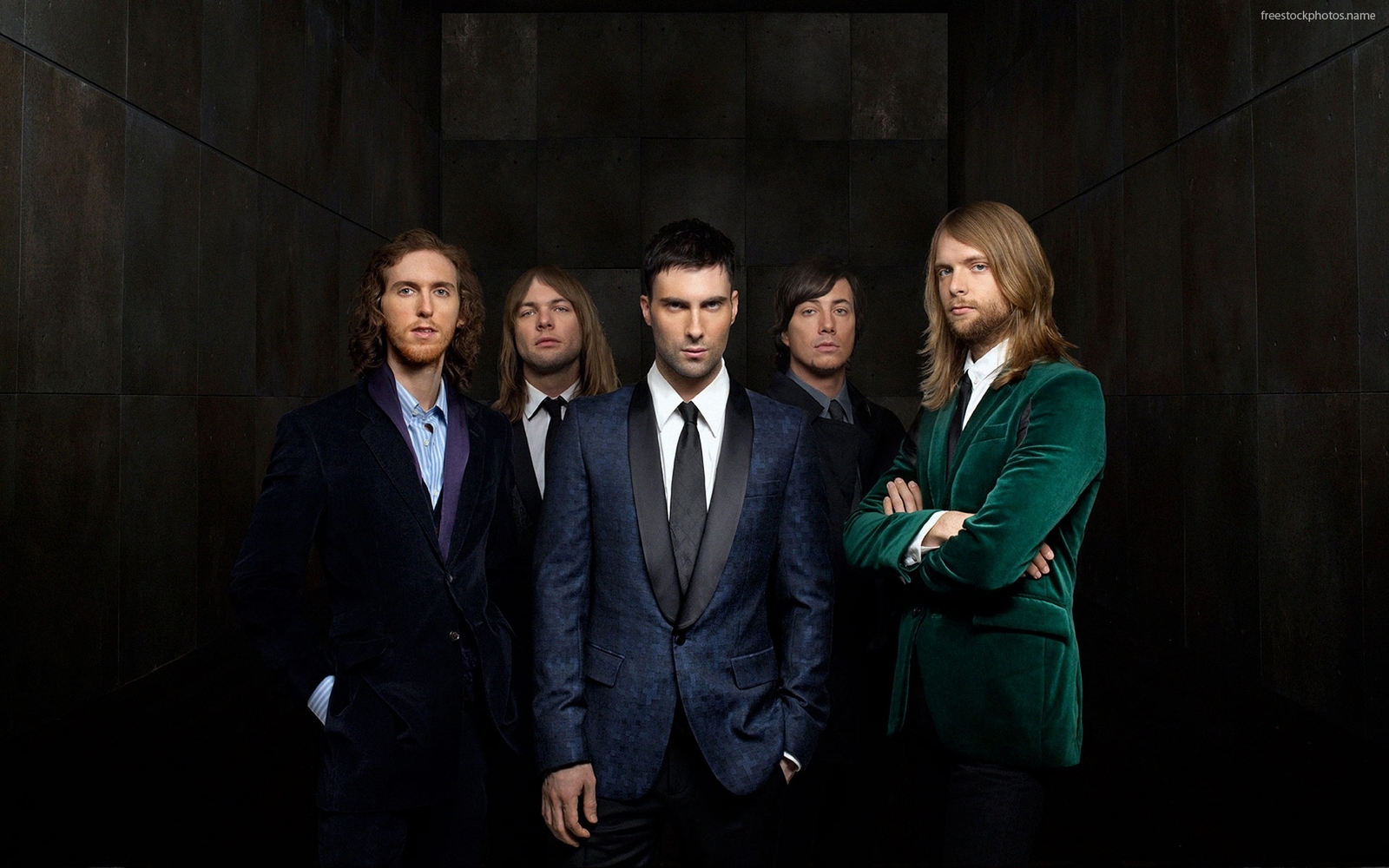 Five (stylised as 5ive) are an English boy band consisting of members Sean Conlon, Ritchie Neville, and Scott Robinson. They were formed in 1997 by the same team that managed the Spice Girls before they launched their career. The band were mostly known as a five-piece, consisting of Robinson, Neville, Conlon, Abz Love and Jason "J" Brown. Brown and Love act as lead singers of the band and Five enjoyed remarkable success worldwide, particularly in the United Kingdom, most of Europe, and Asia. The group have currently based on BPI certifications sold a minimum of 1.5 million albums and 2 million singles in the UK alone. They split up on 27 September 2001 after selling 20 million records worldwide.

Robinson, Love, Neville, and Brown briefly reformed the group without Conlon (who left the band before their 2001 split) in September 2006, with a new management team headed by music manager Richard Beck. Eight months later, having secured a lucrative tour but failing to gain enough record company interest, Five made an announcement via their official website that they would again disband. 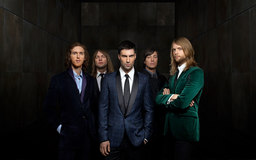 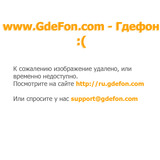 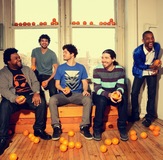 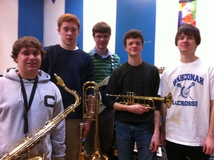 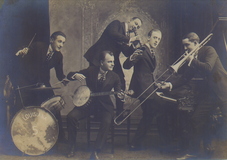 Got the Feelin' (extended)