Robert Sylvester Kelly (born January 8, 1967), known professionally as R. Kelly, is an American singer-songwriter, record producer and rapper. A native of Chicago, Illinois, often referred to as the King of R&B, Kelly began performing during the late 1980s and debuted in 1992 with the group Public Announcement. In 1993, Kelly went solo with the album 12 Play. He is known for a collection of major hit singles including "Bump n' Grind", "Your Body's Callin'", "I Believe I Can Fly", "Gotham City", "Ignition (Remix)", "If I Could Turn Back the Hands of Time", "The World's Greatest", "I'm a Flirt", and the hip-hopera "Trapped in the Closet". In 1998, Kelly won three Grammy Awards for "I Believe I Can Fly".

Kelly has written, produced, and remixed songs and albums for many artists, including Aaliyah's 1994 debut album Age Ain't Nothing But a Number. In 1996, Kelly was nominated for a Grammy for writing Michael Jackson's song "You Are Not Alone". In 2002 and 2004, Kelly released collaboration albums with rapper Jay-Z and has been a guest vocalist for other hip hop artists like Nas, Sean Combs, and Fat Joe. 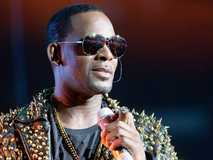 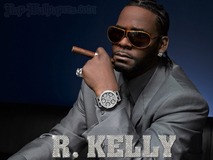 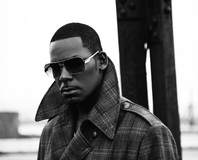 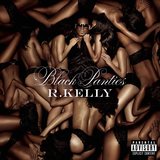 You Remind Me of Something

She's Got That Vibe