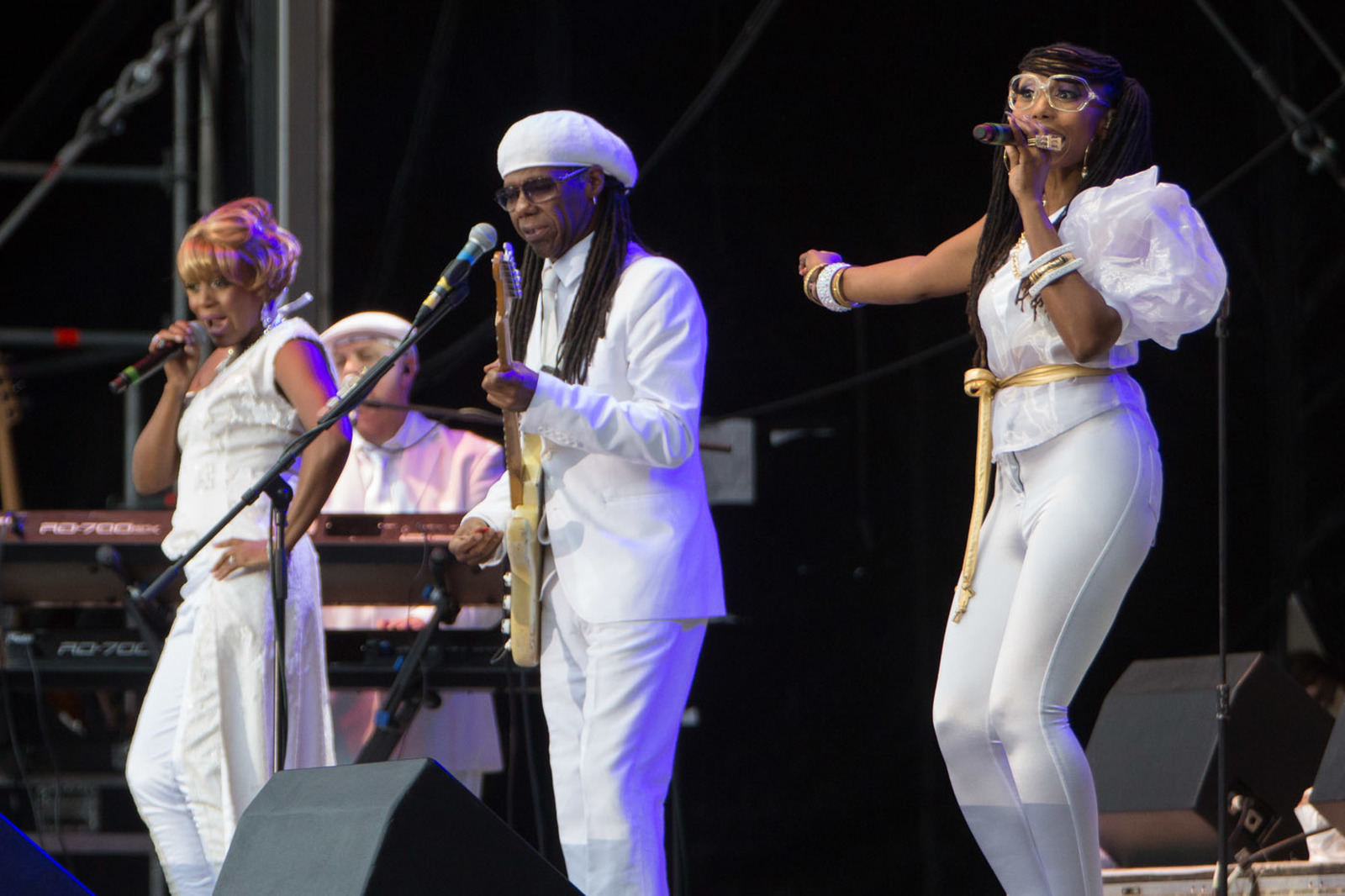 Chic (/ˈʃiːk/ SHEEK; currently Chic featuring Nile Rodgers) is an American band that was organized during 1976 by guitarist Nile Rodgers and bassist Bernard Edwards. It is known best for its commercially successful disco songs, including "Dance, Dance, Dance (Yowsah, Yowsah, Yowsah)" (1977), "Everybody Dance" (1977), "Le Freak" (1978), "I Want Your Love" (1978), "Good Times" (1979), and "My Forbidden Lover" (1979). The group regarded themselves as a rock band for the disco movement "that made good on hippie peace, love and freedom". In October 2013, Chic was nominated for induction into the Rock and Roll Hall of Fame for the ninth time. 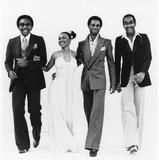 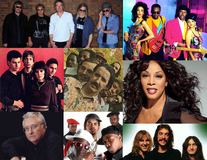 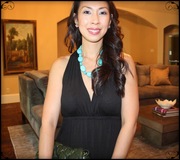 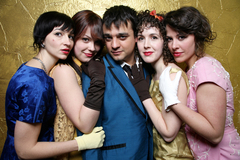 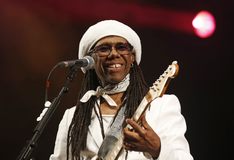 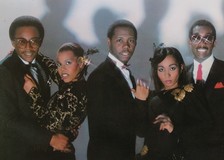 You Can't Do It Alone

I Want Your Love