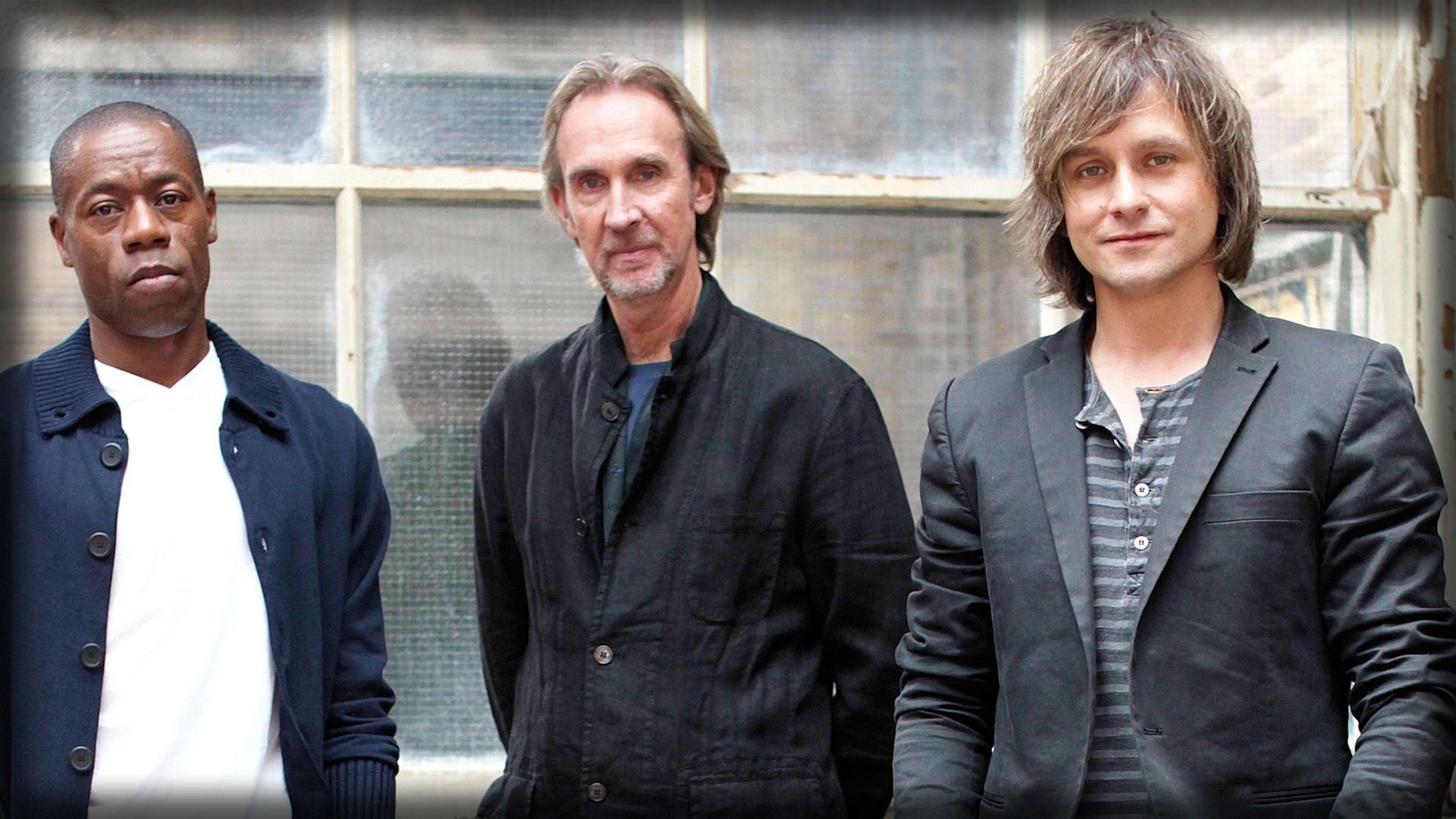 Mike + The Mechanics are an English pop/rock supergroup formed in 1985 as a side project of Mike Rutherford, one of the founding members of the band Genesis. The band is known for their hit singles "Silent Running (On Dangerous Ground)", "All I Need Is a Miracle", "Word of Mouth", "Over My Shoulder", and "The Living Years".

Initially, the band included Rutherford, vocalists Paul Carrack and Paul Young, keyboardist Adrian Lee and drummer Peter Van Hooke. Carrack was generally assigned to ballads and more pop-oriented numbers, while Young handled the band's heavier work. After a successful decade, Lee and Van Hooke dropped out in 1995, and were not replaced. Following Young's death in 2000, Carrack became the band's sole lead vocalist until 2004 when the band (essentially a duo at this point) went on hiatus, with Rutherford and Carrack both later saying the band had "run its course". The band identity was revived in 2010, consisting of Rutherford and a completely new set of musicians, including new vocalists Andrew Roachford and Tim Howar. 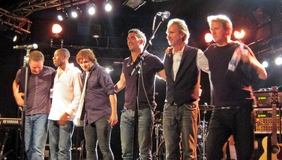 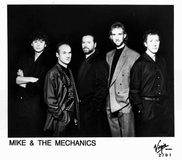 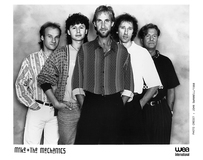 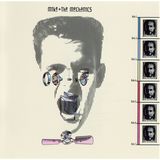 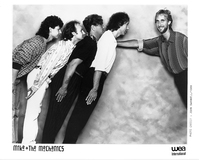 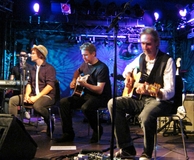 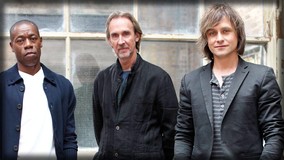 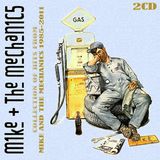 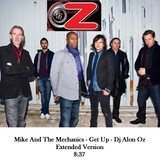 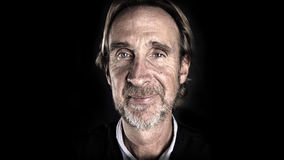 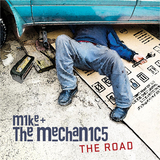