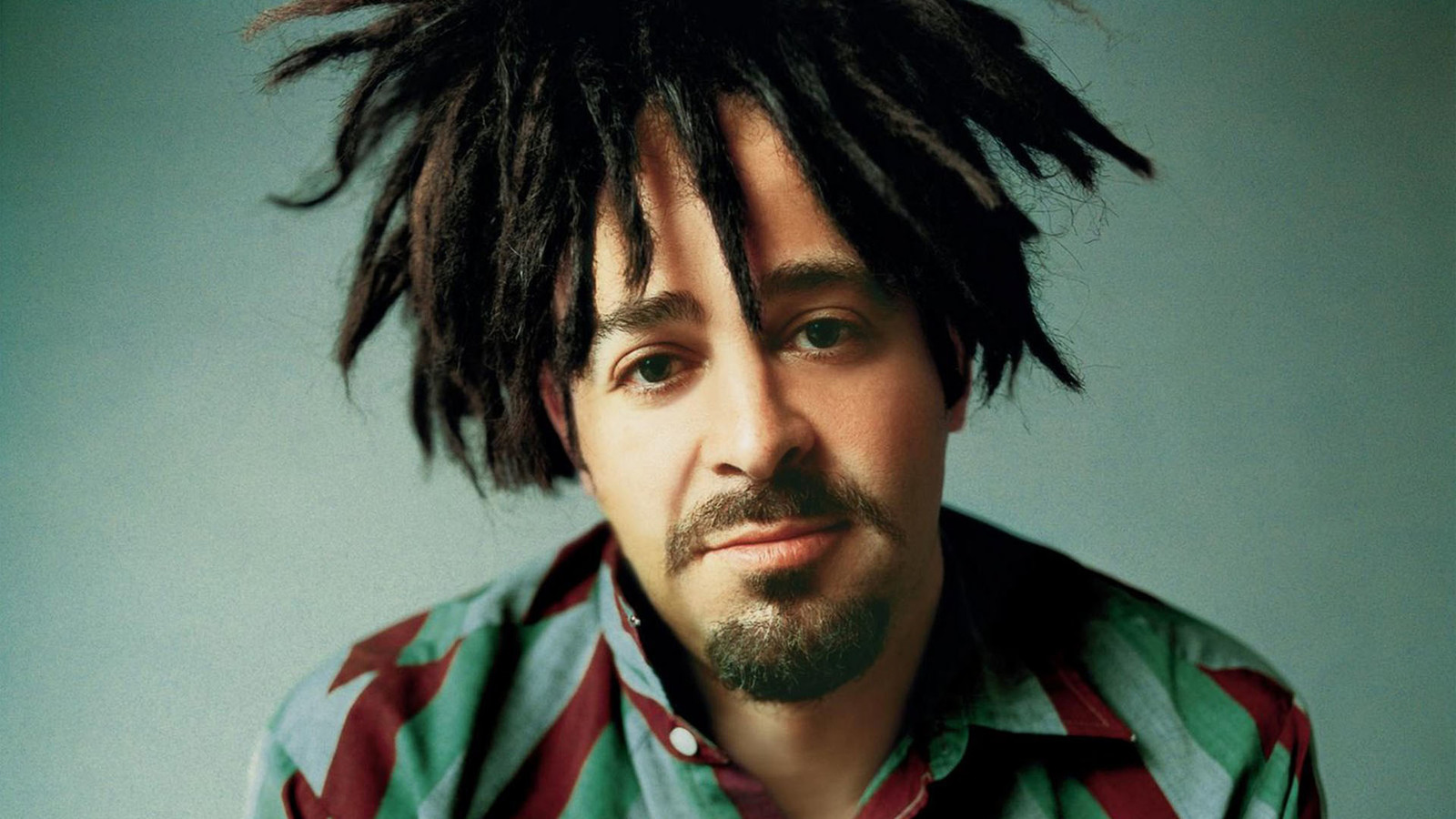 Counting Crows gained popularity following the release of its debut album, August and Everything After (1993), which featured the hit single "Mr. Jones". They have sold more than 20 million albums worldwide and received a 2004 Academy Award nomination for their song "Accidentally in Love", which was included in the film Shrek 2. 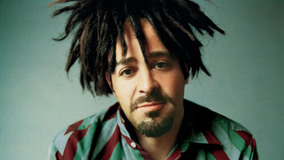 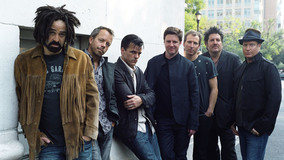 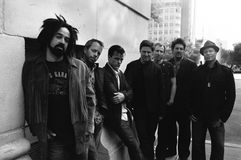 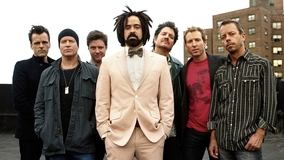 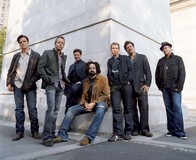 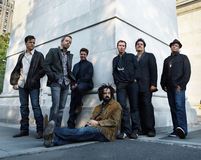 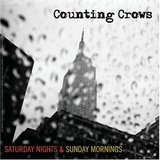