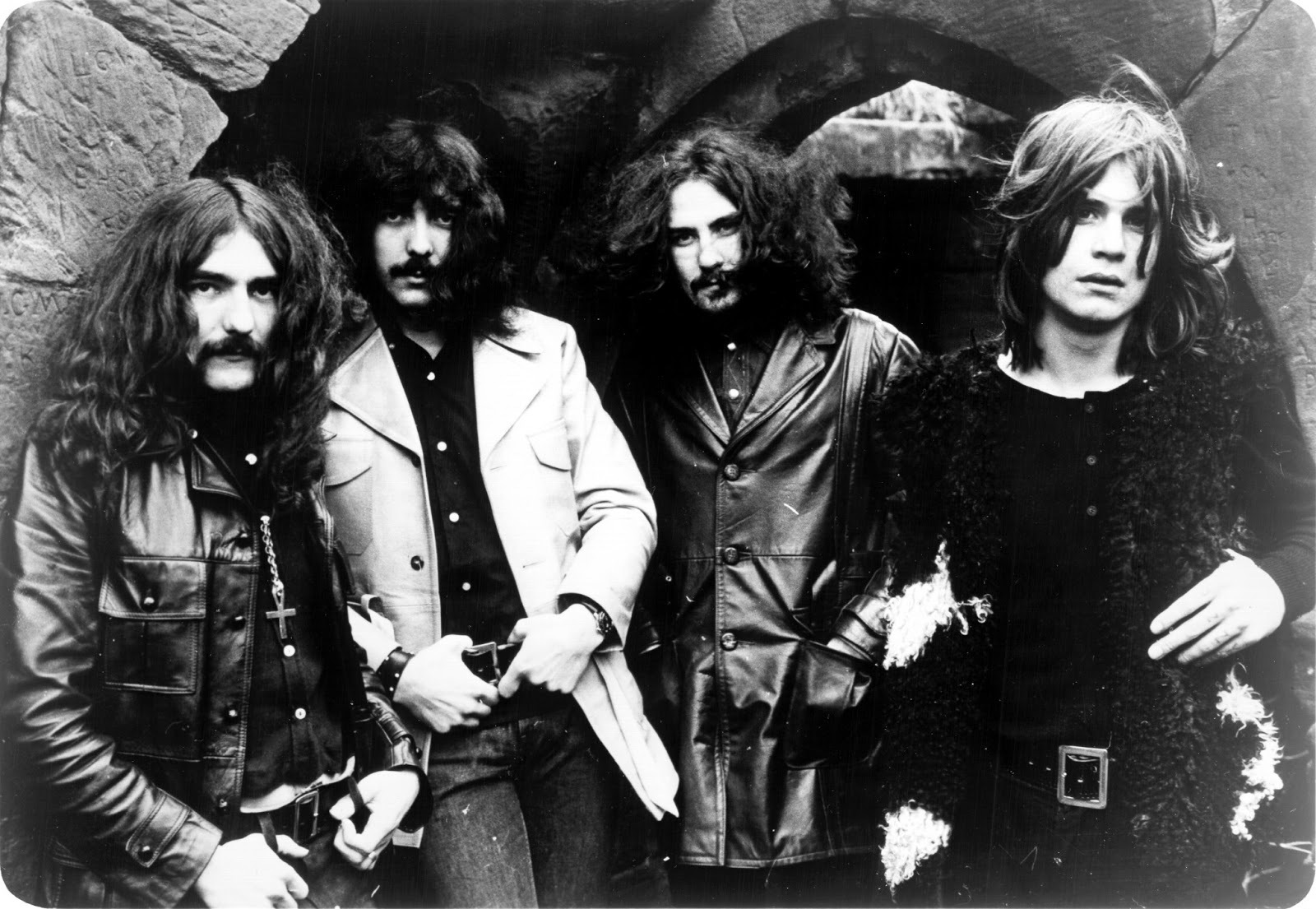 Rare Earth is an American Rhythm and blues/blues rock band affiliated with Motown's Rare Earth record label (which was named after the band), which prospered in 1970–1972. Although not the first white band signed to Motown, Rare Earth was the first big hit-making act signed by Motown that consisted only of white members. (The Rustix, The Dalton Boys and The Underdogs were signed previously and were all-white acts, but did not have any hits.) 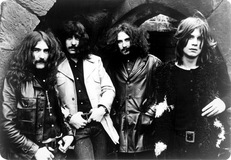 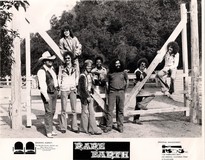 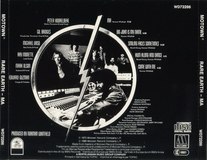 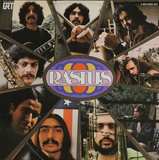 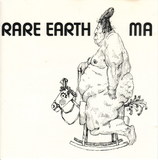 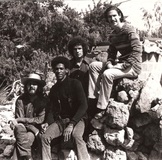 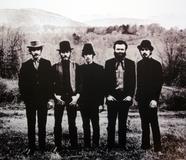 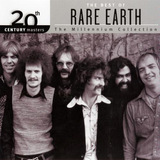 I Just Want to Celebrate

I Just Want To Celebrate