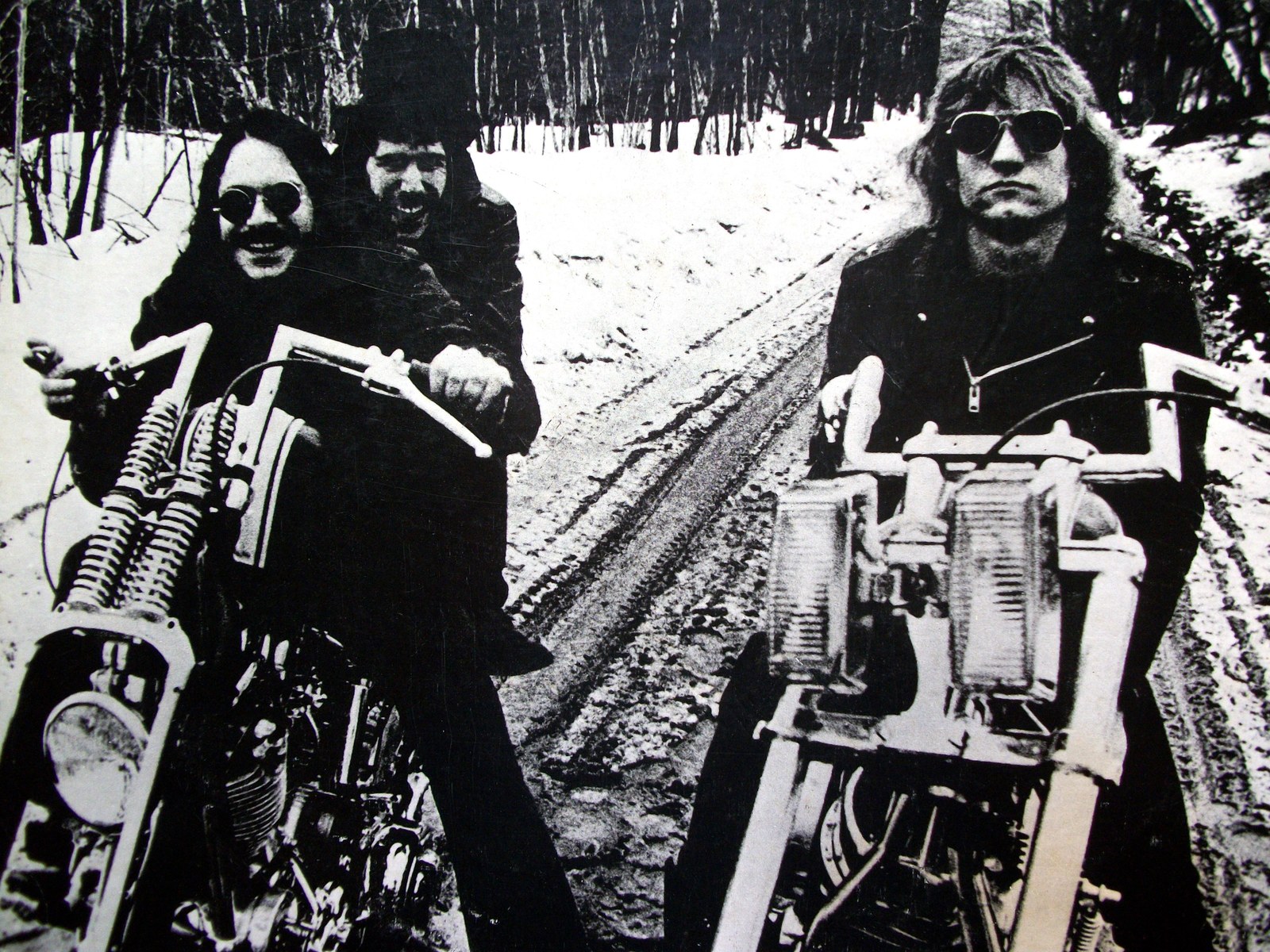 The James Gang was a rock band formed in Cleveland, Ohio in 1966. The band enjoyed moderate success with the singles "Funk #49" and "Walk Away," and are perhaps best remembered as the first popular band to feature the guitarist/vocalist Joe Walsh, who later became a member of the Eagles. 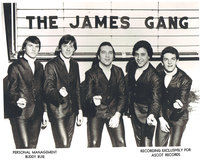 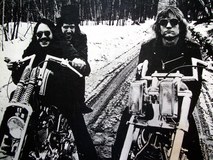 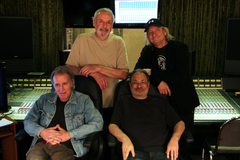 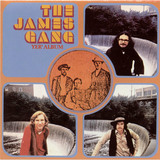 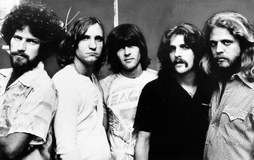 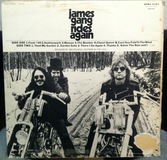 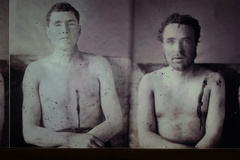