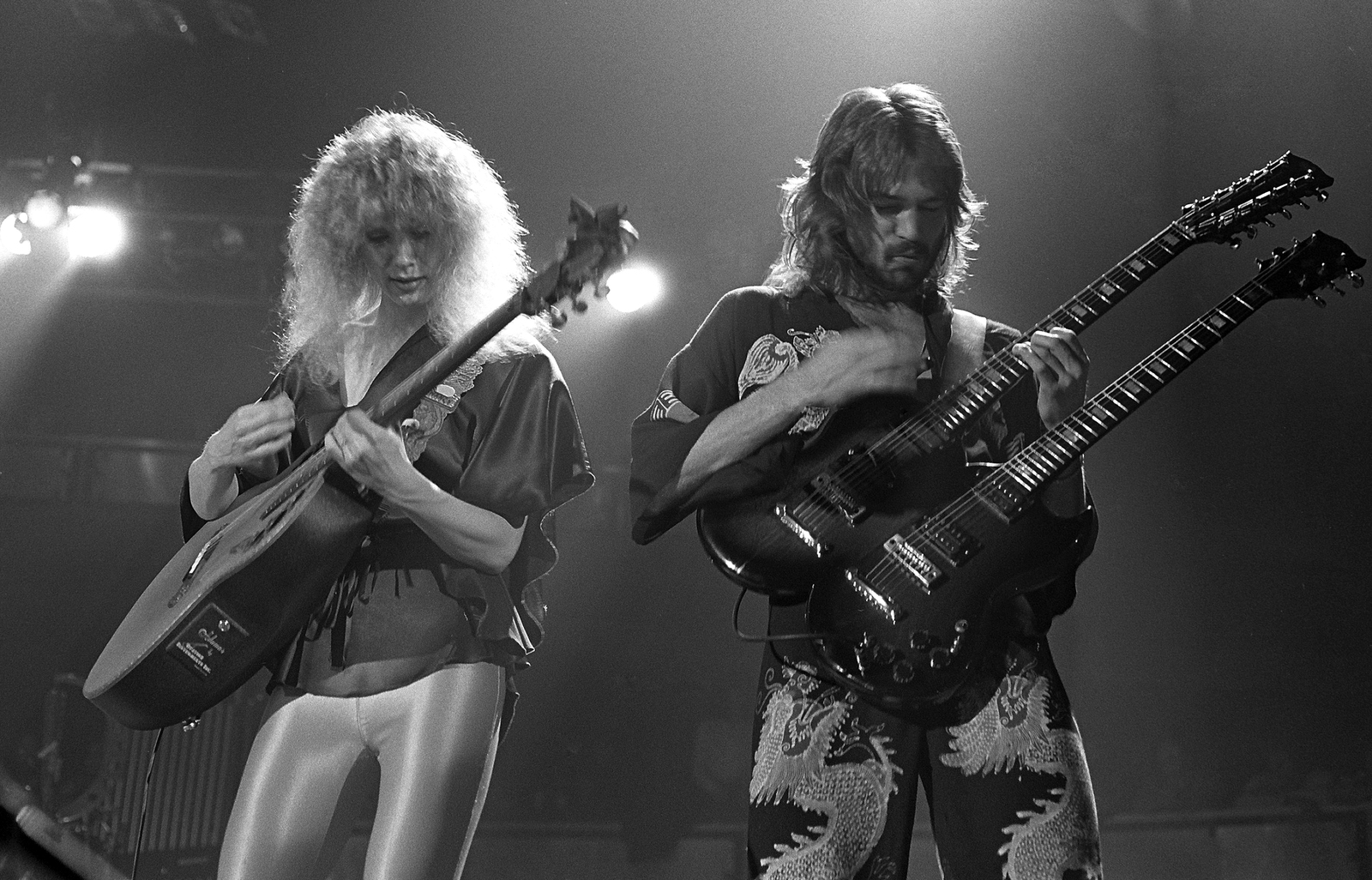 Heart is an American rock band that first found success in Canada and later in the United States and worldwide. Over the group's four-decade history, the band has had three primary lineups, with the constant center of the group since 1974 being sisters Ann Wilson (lead singer) and Nancy Wilson (guitarist). Heart rose to fame in the mid-1970s with music influenced by hard rock and heavy metal as well as folk music. Their popularity declined in the early 1980s, but the band enjoyed a comeback starting in 1985 and experienced even greater success with album oriented rock (AOR) hits and hard rock ballads into the 1990s. With Jupiter's Darling (2004), Red Velvet Car (2010), and Fanatic (2012), Heart made a return to their hard rock and acoustic folk roots.

To date, Heart has sold over 35 million records worldwide, including over 22.5 million in album sales in the U.S. The group was ranked number 57 on VH1's "100 Greatest Artists of Hard Rock". With Top 10 albums on the Billboard Album Chart in the 1970s, 1980s, 1990s, and 2010s, Heart is among the most commercially enduring hard rock bands in history. They were inducted into the Rock and Roll Hall of Fame in 2013. 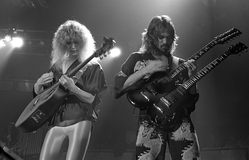 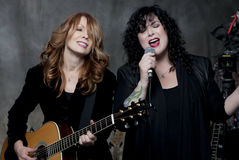 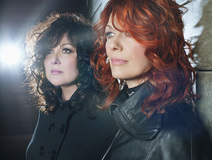 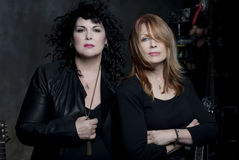 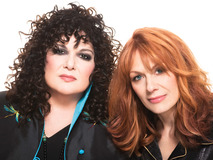 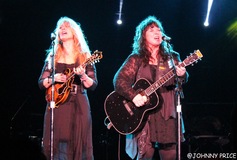 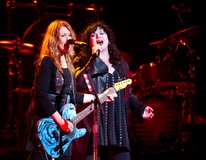 Soul of the Sea