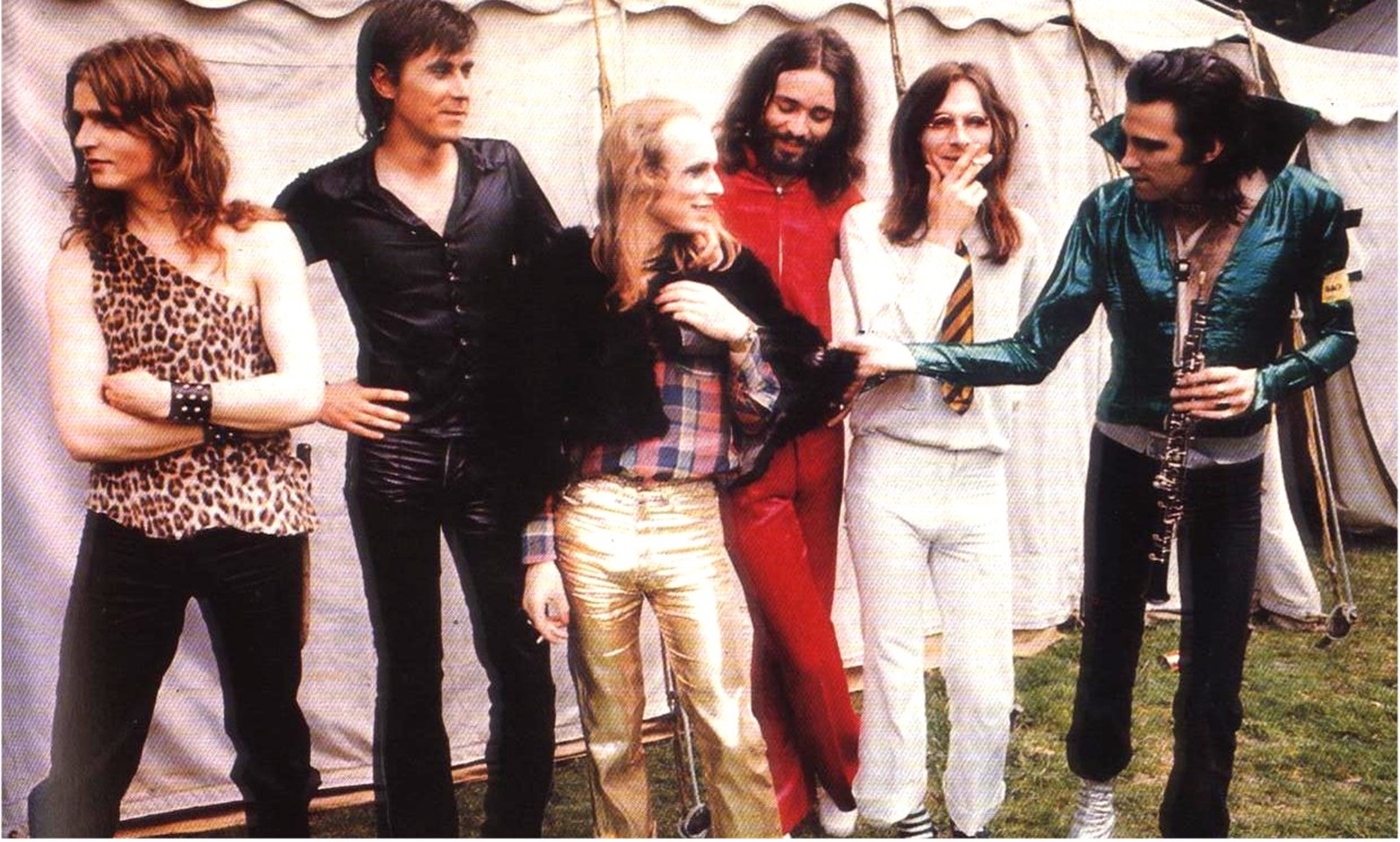 Roxy Music are a British art rock group formed in 1971 by Bryan Ferry, who became the group's lead vocalist and chief songwriter, and bassist Graham Simpson. The other members are Phil Manzanera (guitar), Andy Mackay (saxophone and oboe) and Paul Thompson (drums and percussion). Former members include Brian Eno (synthesiser and "treatments"), and Eddie Jobson (synthesiser and violin). Although the band took a break from group activities in 1976 and again in 1983, they reunited for a concert tour in 2001, and have toured together intermittently since that time. Despite an 18-year gap between activity Roxy Music never officially split up. Ferry frequently enlisted many Roxy members as session musicians for his solo releases.

Roxy Music attained popular and critical success in Europe and Australia during the 1970s and early 1980s, beginning with their debut album, Roxy Music (1972). The band was highly influential, as leading proponents of the more experimental, musically sophisticated element of glam, as well as a significant influence on early English punk music. They also provided a model for many new wave acts and the experimental electronic groups of the early 1980s. The group is distinguished by their visual and musical sophistication and their preoccupation with style and glamour. Ferry and co-founding member Eno have also had influential solo careers, the latter becoming one of the most significant record producers and collaborators of the late 20th century. Rolling Stone magazine ranked Roxy Music No. 98 on its "The Immortals – 100 The Greatest Artists of All Time" list. 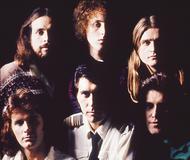 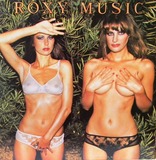 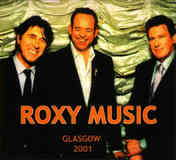 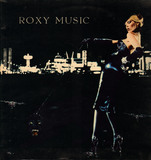 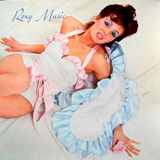 Love Is the Drug

Take a Chance With Me