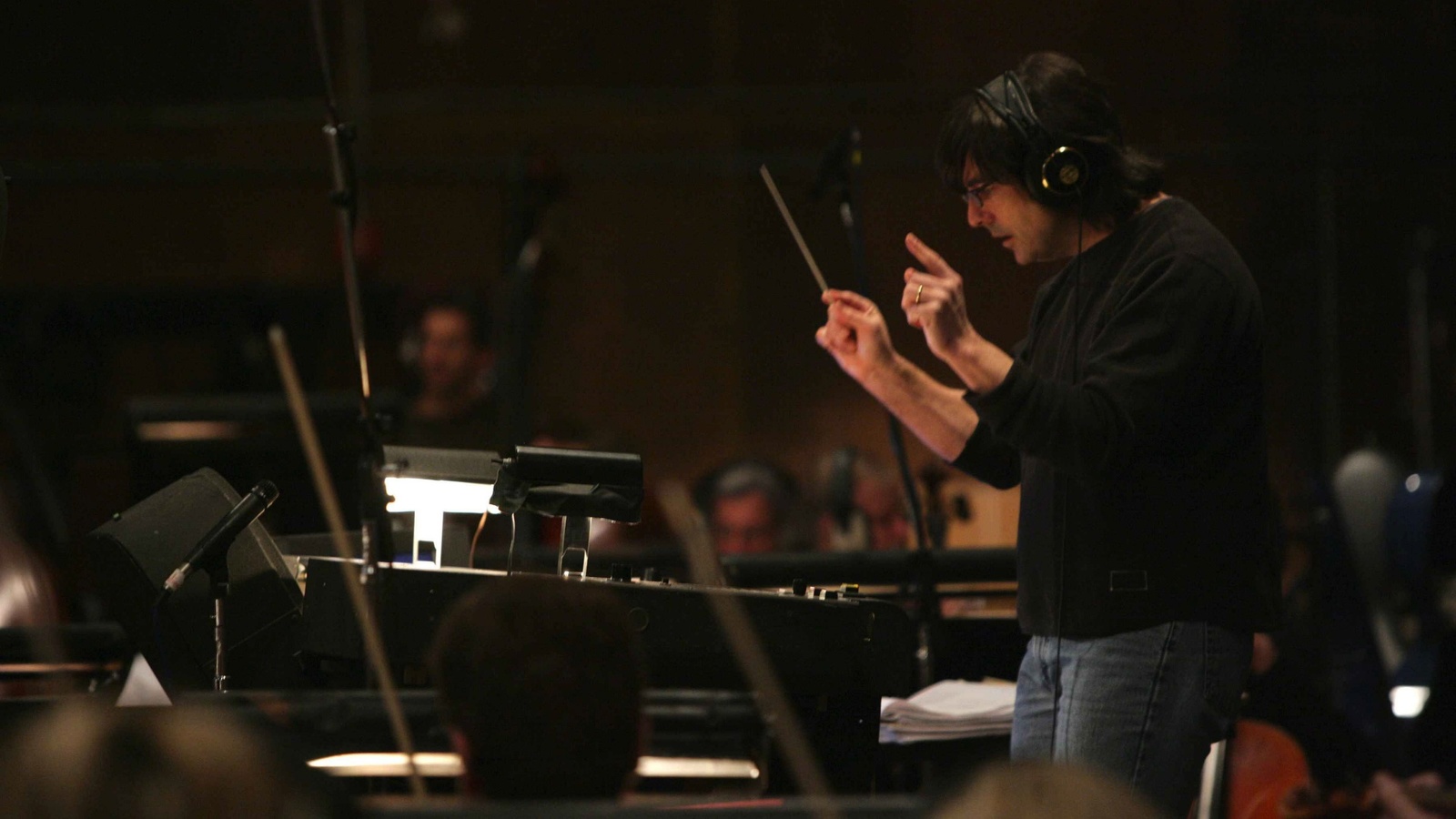 Thomas Montgomery Newman (born October 20, 1955) is an American composer best known for his many film scores.

Newman has been nominated for twelve Academy Awards and three Golden Globes, and has won two BAFTAs, six Grammys and an Emmy Award. Newman was honored with the Richard Kirk award at the 2000 BMI Film and TV Awards. The award is given annually to a composer who has made significant contributions to film and television music. 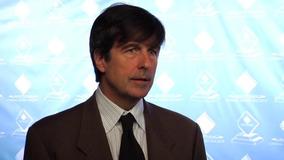 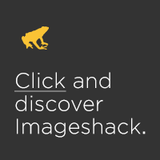