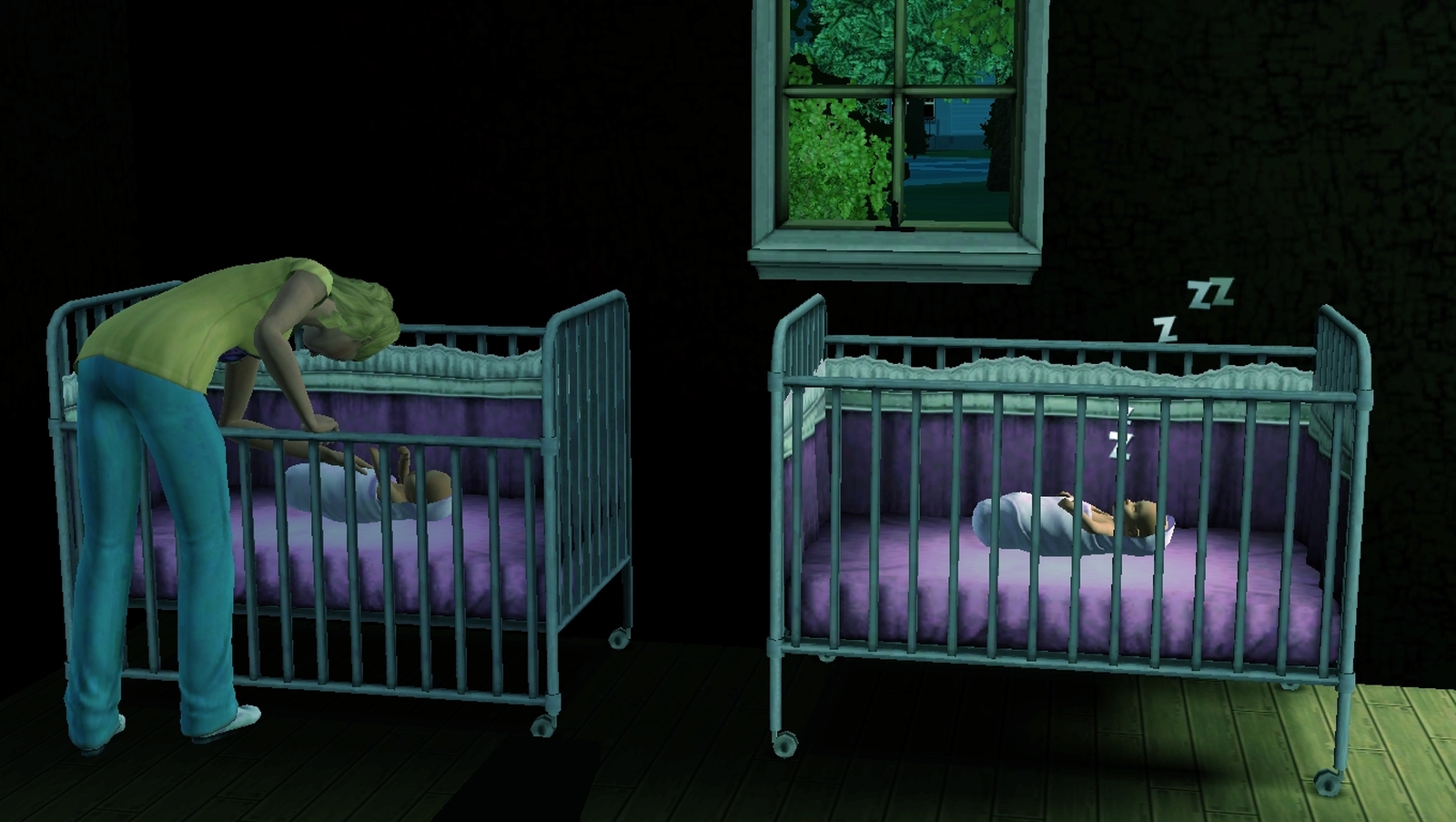 Device is an industrial metal band started by David Draiman, frontman of the heavy metal group Disturbed. Draiman was approached by Geno Lenardo, former guitarist of Filter, and together they started to work on new material. The two started work on a debut album in June 2012. The result of those sessions, Device, was released on April 9, 2013. The first single and third track, "Vilify" was released to radio ahead of the album on February 19, 2013, alongside its first music video, directed by P. R. Brown. The second single and the introductory track, "You Think You Know", was released on June 11, 2013, alongside its music video, directed once again by Brown. 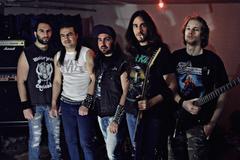 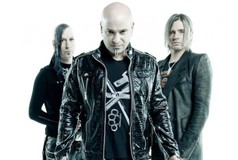 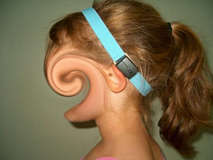 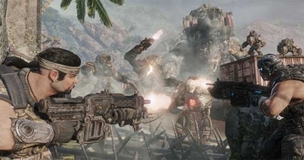 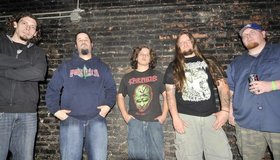 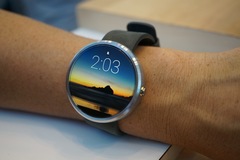 You Think You Know