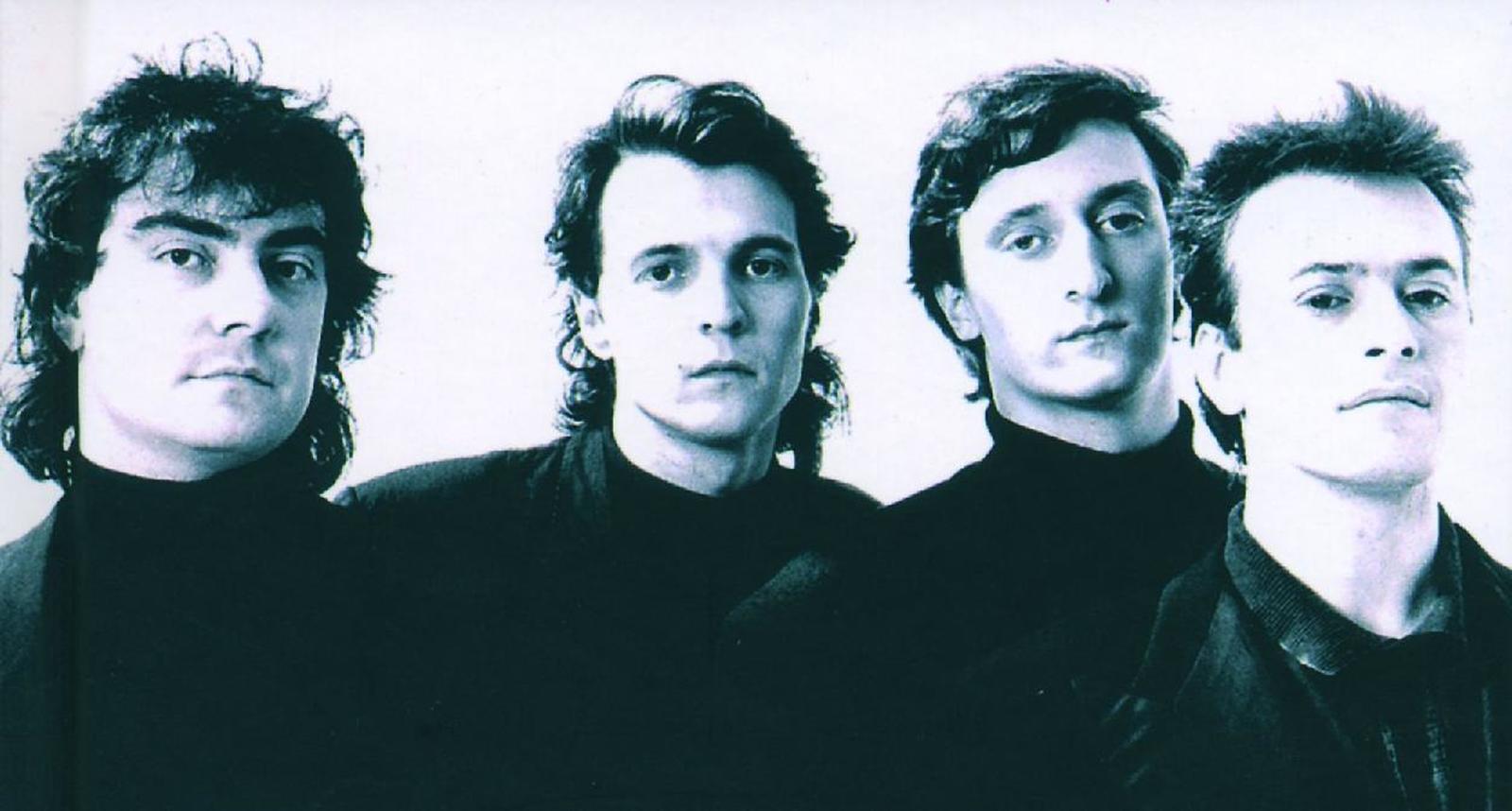 Hombres G is a Spanish pop rock band, formed in Spain in 1982. They are widely considered one of Spain's most prominent pop groups of the 1980s and early 1990s. The band consists of David Summers (bass, vocals), Rafael Gutierrez (guitar), Dani Mezquita (guitar), and Javi Molina (drums).

Hombres G made their live debut at Madrid's Rock-Ola in 1983 during La Movida Madrileña. Their sound was influenced by the early Beatles and the British new wave movement. They found commercial success with the release of Hombres G (1985) and the song "Devuélveme a mi chica". The youthful and adolescent nature of their music attracted a large audience, both at home and abroad — thousands covered the Gran Vía Madrileña during the release of their two films and Lima's Jorge Chávez International Airport was nearly closed due to the 20,000 fans that congregated on the landing runway during their first visit to Perú. 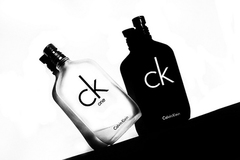 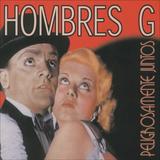 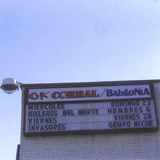 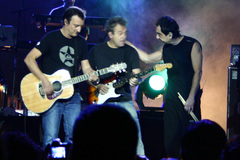 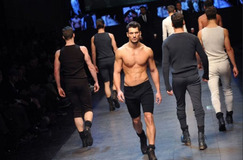 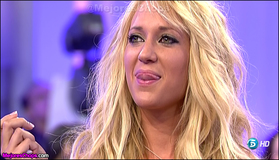 No aguanto a tu prima

Si no te tengo a ti

Si no te tengo a ti