2 Bad Mice were a breakbeat hardcore group formed in England in 1991, composed of Sean O'Keeffe, Simon Colebrooke, and Rob Playford, the latter the owner of the Moving Shadow record label. 2 Bad Mice were credited as among the first UK hardcore acts to begin incorporating breakbeats into their style. They were a staple on the early to mid 1990s hardcore scene, and were instrumental in the music's steady mutation into jungle/drum and bass. 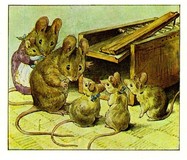 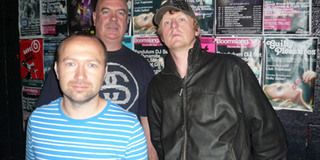 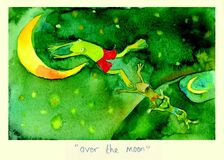