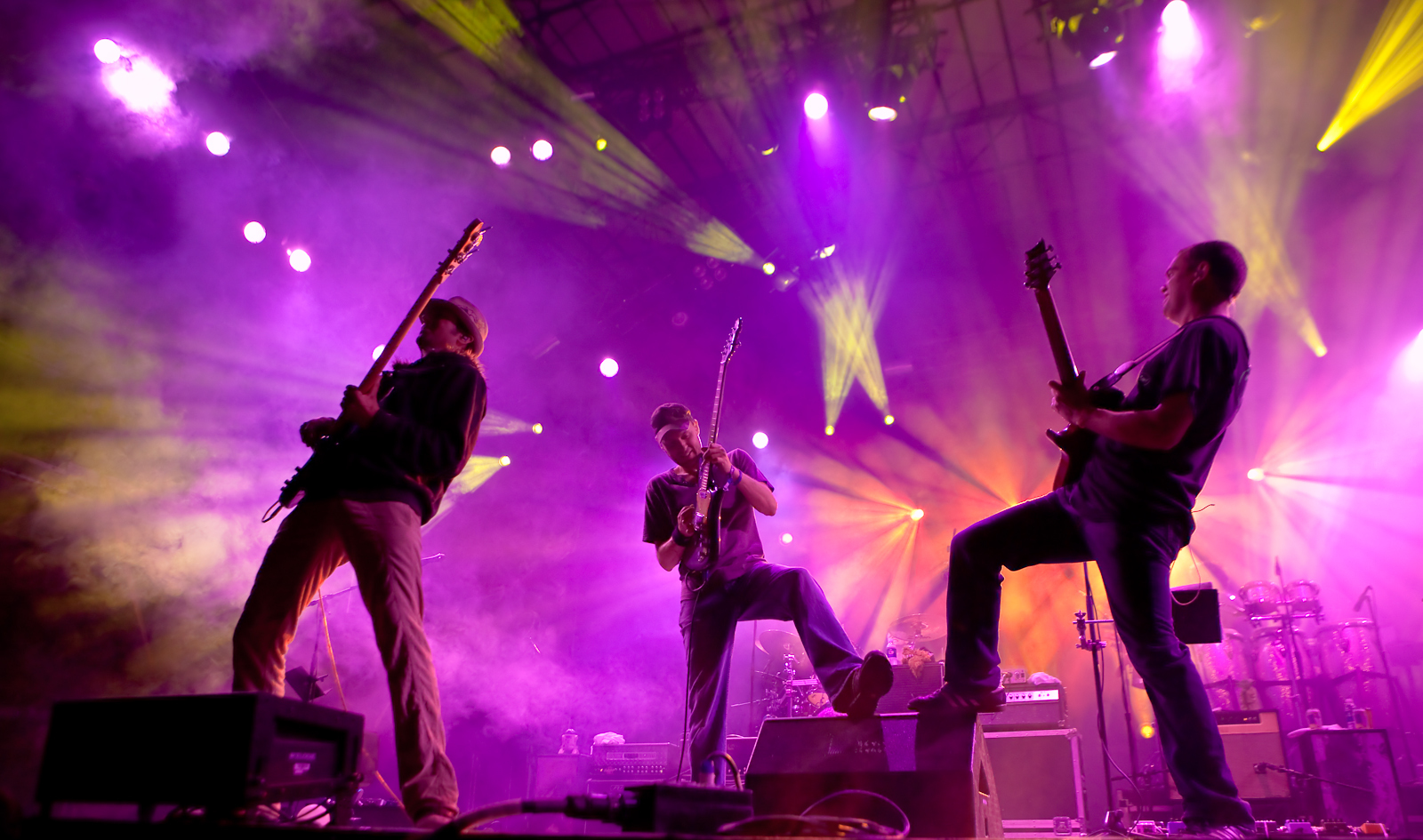 Umphrey's McGee is an American progressive rock band originally from South Bend, Indiana, whose music is often referred to as "progressive improvisation", or "improg". Although the band is part of the jam band scene, like Phish and the Grateful Dead (with ever-changing setlists, improvisation, two sets per night, open taping policy, etc.), they are much more influenced musically by progressive rock artists such as King Crimson, Yes, Pink Floyd, Frank Zappa, The Mahavishnu Orchestra, and early Genesis, as well as heavy metal bands such as Iron Maiden and Guns N' Roses. The band also identifies The Police, The Beatles, and Led Zeppelin as primary influences. UM experiments with many genres including rock, metal, funk, jazz, blues, electronic, bluegrass, and folk. 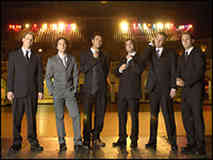 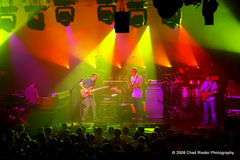 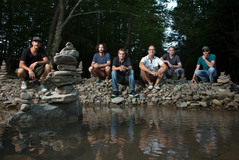 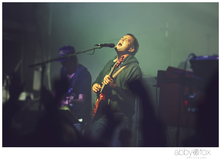