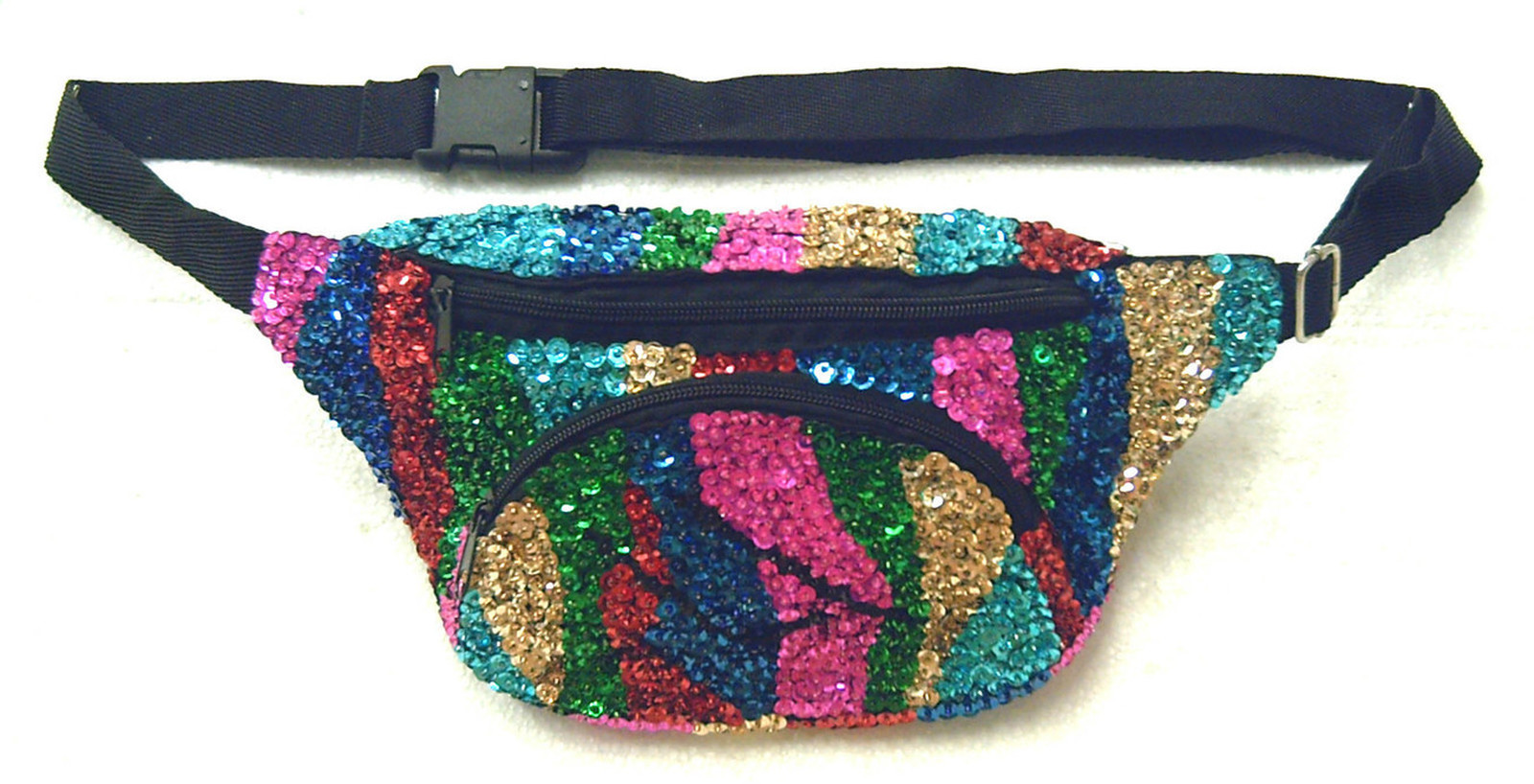 FannyPack was a New York City-based electronic/hip hop group that was formed in 2002 by music producers Matt Goias and "Fancy". The band featured vocals by Jessibel Suthiwong, Belinda Lovell, and Cat Hartwell.

The group's 2003 debut, So Stylistic, was released in the United States by Tommy Boy Records and featured the hit single, "Cameltoe". In 2005, Fannypack released their follow-up LP, See You Next Tuesday, which featured guest vocals by Brooke Lugo and dancehall superstar, Vegas. Cat Hartwell is now a member of the band Holy Hail. Belinda Lovell is now a member of the group Retro Glam and is currently working on a solo album. 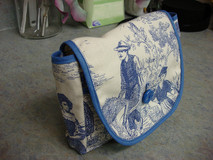 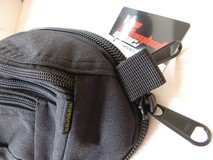 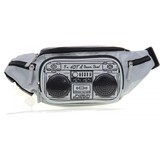 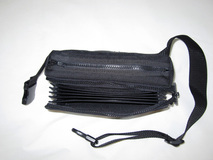 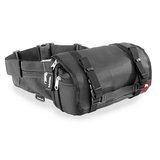