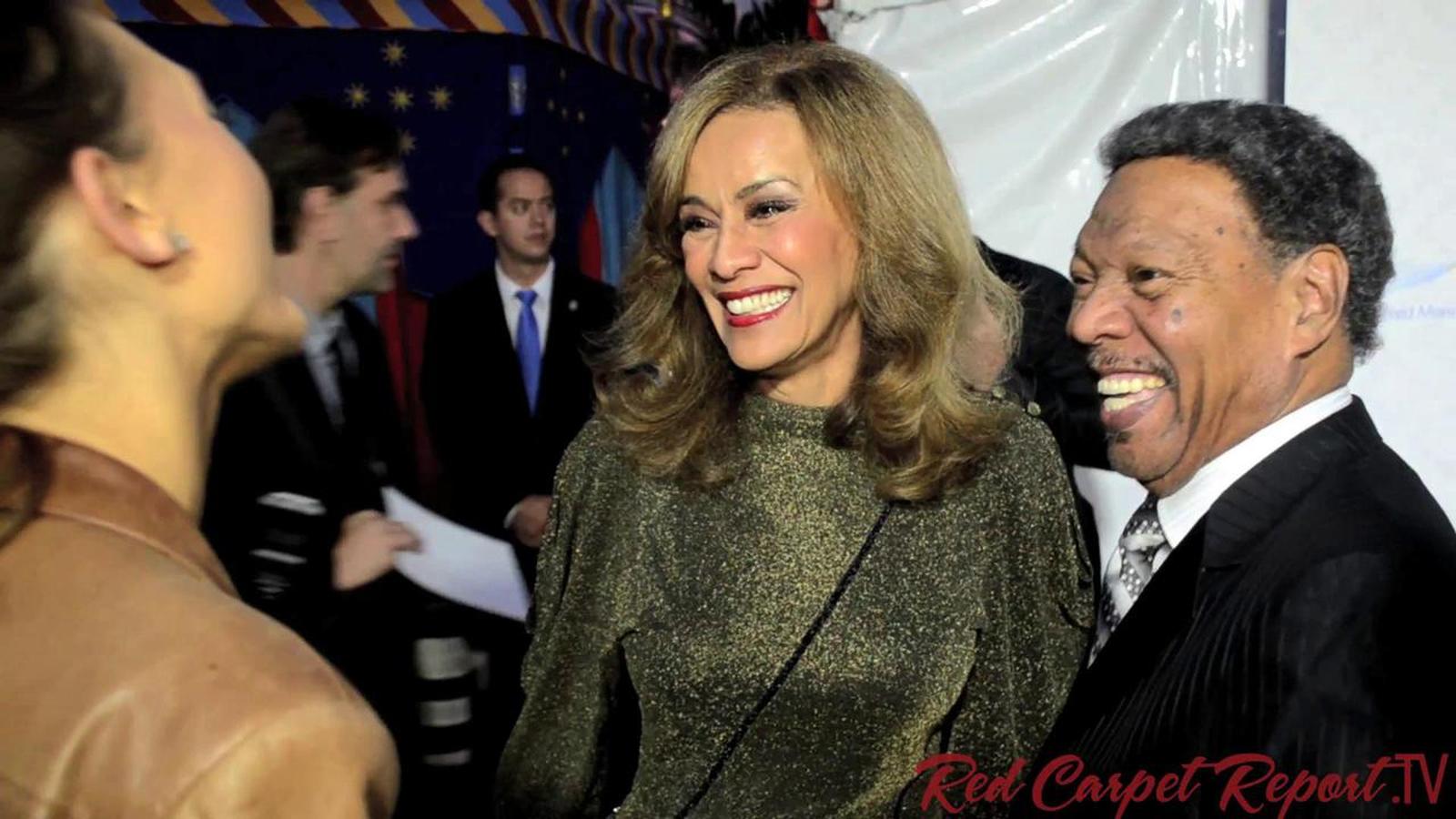 Davis joined the 5th Dimension, then called the Versatiles, in 1966. The group's first big hit was with 1967's "Up, Up and Away", written by Jimmy Webb. The song won four 1968 Grammy Awards and was the title track to the 5th Dimension's first hit LP. A year later the group recorded Laura Nyro's "Stoned Soul Picnic". A medley of "Aquarius/Let the Sunshine In" (from the musical Hair) reached No. 1 on the Billboard Hot 100 chart in April to May 1969 and won the Grammy for Record of the Year. The group's recording of Nyro's "Wedding Bell Blues" topped the Hot 100 in November 1969. Davis sang the male lead on the group's singles, "Worst That Could Happen", "A Change Is Gonna Come/People Got To Be Free", and "I’ll Be Lovin' You Forever". 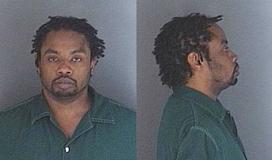 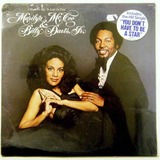 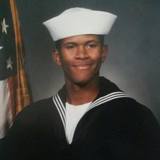 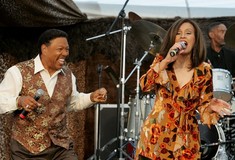