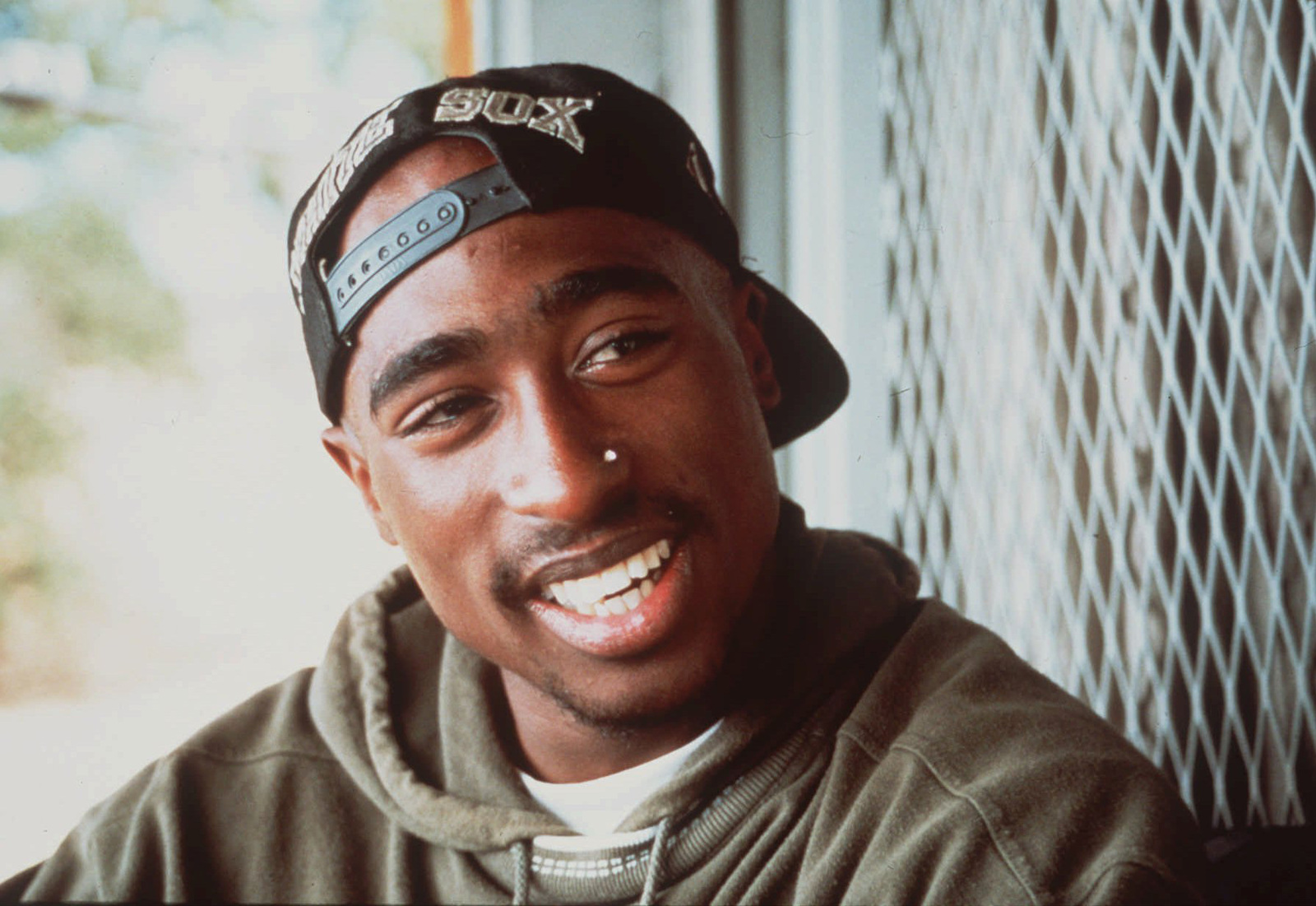 2Pac All About U

[Puff Daddy]
Yea though I walk through the valley of the shadow of death
I will fear no evil -- for you are with me
Your rod and your staff, they comfort me
You prepare a table for me, in the presence of my enemies
You anoint my head with oil, my cup overflows
Surely goodness and love will follow me -- all the days of my life
And I will dwell in the house of the Lord forever

[Notorious B.I.G.]
Niggas in my faction don't like asking questions
Strictly gun testing, coke measuring
Giving pleasure in the Benz-ito
Hitting fanny, spending chips at Manny's
Hope you creeps got receipts, my peeps get dirty like cleats
Run up in your crib, wrap you up in your Polo sheets
Six up in your wig piece, nigga decease
MWA, may you rest in peace
With my Sycamore style, more sicker than yours
Four-four, and fifty-four draw
There's my pilot, steers my Lear, yes my dear
Shit's official, only, the Feds I fear
Here's a tissue, stop your blood clot crying
The kids the dog, everybody dying -- no lying
So don't you get suspicious
I'm Big Dangerous you're just a Lil Vicious
As I leave my competition, respirator style
Climb the ladder to success escalator style
Hold y'all breath, I told y'all -- death
controls y'all, Big don't fold y'all, uhh
I spit phrases that'll thrill you
You're nobody 'til somebody kills you

Uhh, uhh
Watch Casino, I'm the hip-hop version of Nicky Tarantino
Ask Nino, he know
Green with envy, the green tempts me
to make the richest enemy, and take their cheese
Take their spots, take their keys, make my faculty
live happily, ever after in laughter
Hah, never seen Cristal pour faster
And to those bastards, knuckleheads squeeze lead
Three of mine dead, nothing left to do
but tear they ass to shreds, leave em in bloodshed
Incidents like this I take trips
Lay up in Miami with Tamika and Tammy (huh)
Some Creole C-O bitches I met on tour
Push a peach Legend Coupe, gold teeth galore
Told me meet em in the future later, they'll take me shopping
buy me lavender and fuschia Gators
Introduce me to player haters and heavy weighters
Rich bitch shit, drinking Cristal
til they piss the shit, uhh
Thorough bitches, death to any borough bitches
Be in spots where they were no bitches, you feel me
Reminisce on dead friends too
You're nobody 'til somebody kills you

Uhh, uhh
You can be the shit, flash the fattest five
Have the biggest dick, but when your shell get hit
You ain't worth spit, just a memory
Remember he, used to push the champagne Range (I remember that)
Silly cat, wore suede in the rain
Swear he put the G in game, had the Gucci frame
before Dana Dane, thought he ran with Kane
I can't recall his name, wasn't he that kid
that nearly lost half his brain over two grams of cocaine?
Getting his dick sucked by crackhead Lorraine
A fucking shame, dude's the lame, what's his name?
Darkskin Jermaine, see what I mean?

2Pac Keep Ya Head Up

2Pac I Get Around (remix)

2Pac So Many Tears

2Pac All About U