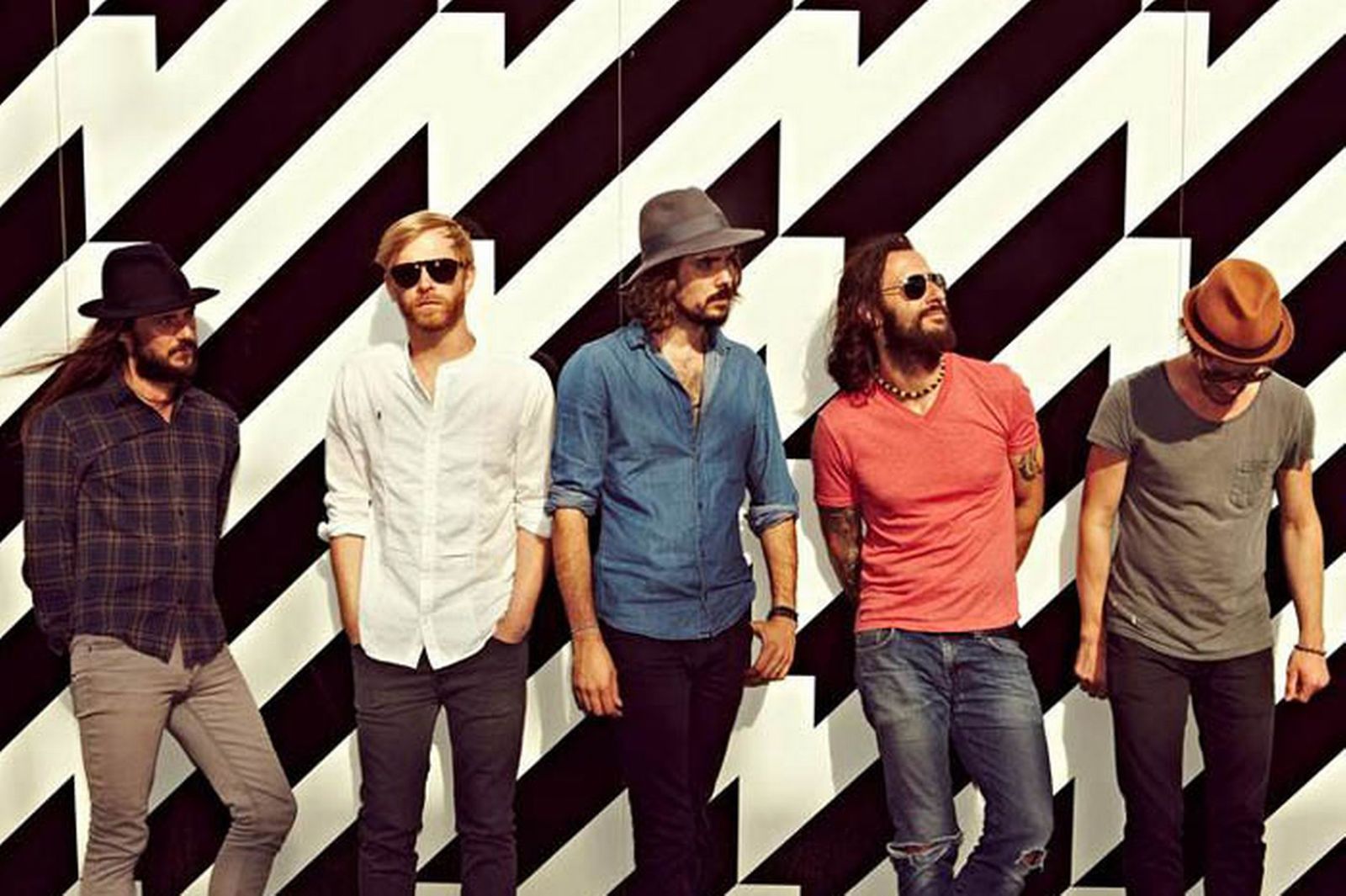 The Temperance Movement are a British blues rock band formed in 2011 by Glasgow-born vocalist Phil Campbell and guitarists Luke Potashnick (ex-Rooster and Ben's Brother) and Paul Sayer. The rhythm section consists of former Jamiroquai bassist Nick Fyffe and the Australian-born drummer Damon Wilson, who has played with the likes of Ray Davies, The Waterboys and Feeder. The band released their "Pride EP" in 2012, and their eponymous debut studio album was released on 16 September 2013. 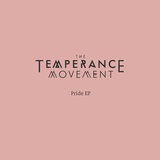 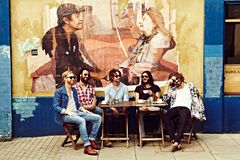 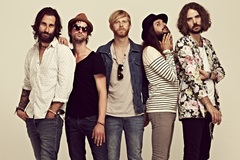 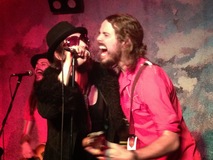