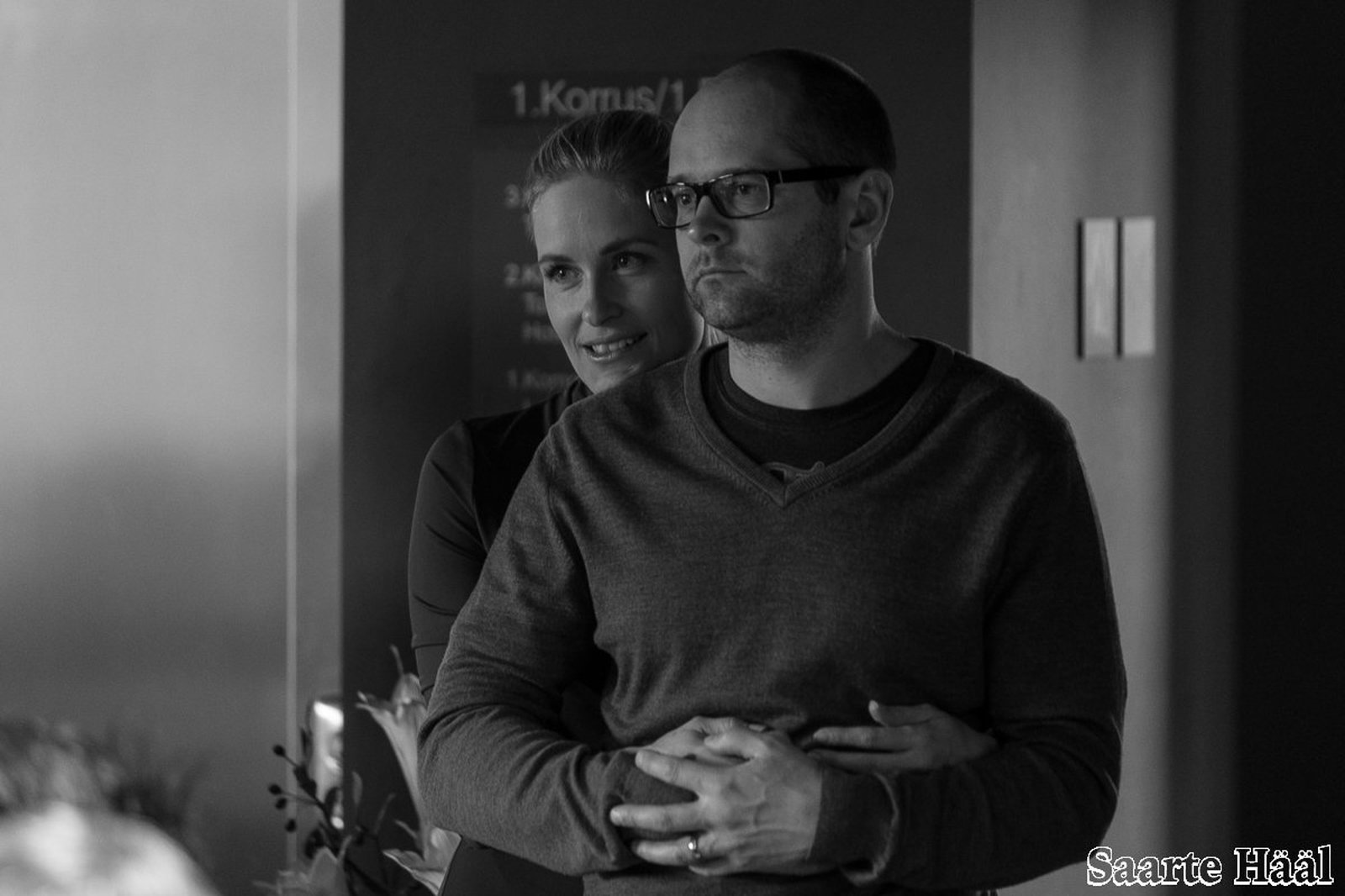 Vaiko Eplik was born into a music-loving family. Vaiko studied music at the Tallinn Music School, specialising in pop-jazz singing and also studied the guitar, which he now teaches. The British Council nominated Eplik for the International Young Music Entrepreneur of the Year award in 2008 in the following words: "Vaiko is a highly creative and engaging individual who is clearly passionate about music. He is obviously a highly influential figure in the Estonian industry. The judges appreciate his integrity and his thought-through artistic approach. He has defined his own business model that reflects his aspirations and expectations and that allows him to quietly champion a different approach." After the split of the group, Eplik started his solo project under the name Eliit. He has released three albums, all of them reaching the top of Estonian album charts. He has emphasised his aspiration to "earn enough money to get by, and keep being intelligent and free to be creative with music." Eplik is a principled independent artist, producing his music at home and releasing it under his independent record label. He has commented on it in the following words:"Home-made music has no rival... From now on to in about five years time, record companies will be bankrupt." 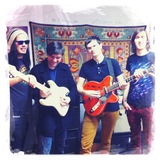 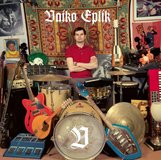 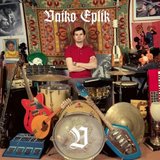 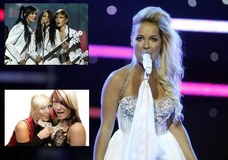 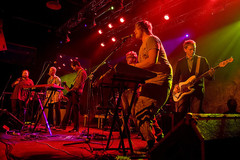 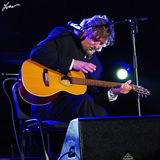 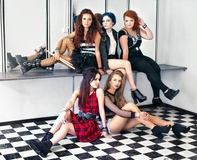