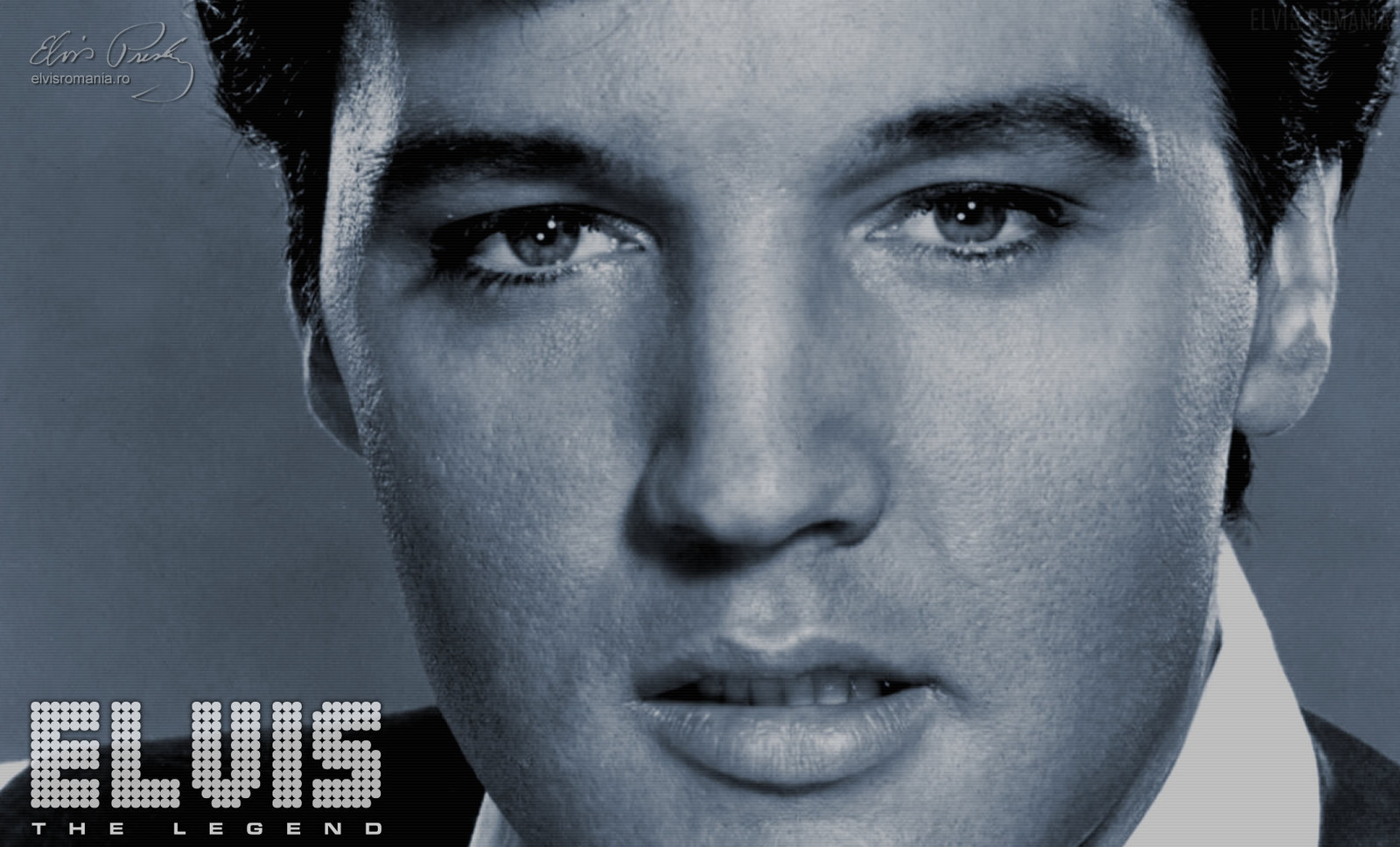 Elvis Aaron Presley (January 8, 1935 – August 16, 1977) was an American singer and actor. Regarded as one of the most significant cultural icons of the 20th century, he is often referred to as "the King of Rock and Roll", or simply, "the King".

Born in Tupelo, Mississippi, Presley and his family moved to Memphis, Tennessee, when he was 13 years old. His music career began there in 1954, when he started to work with Sam Phillips, the owner of Sun Records. Accompanied by guitarist Scotty Moore and bassist Bill Black, Presley was an early popularizer of rockabilly, an uptempo, backbeat-driven fusion of country music and rhythm and blues. RCA Victor acquired his contract in a deal arranged by Colonel Tom Parker, who was to manage the singer for more than two decades. Presley's first RCA single, "Heartbreak Hotel", released in January 1956, was a number-one hit in the US. He became the leading figure of rock and roll after a series of network television appearances and chart-topping records. His energized interpretations of songs and sexually provocative performance style, combined with a singularly potent mix of influences across color lines that coincided with the dawn of the Civil Rights Movement, made him enormously popular—and controversial. 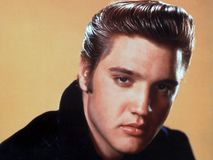 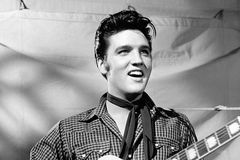 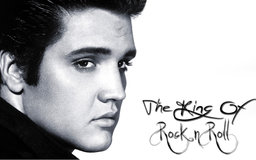 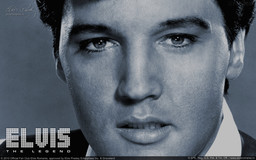 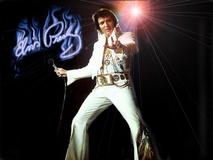 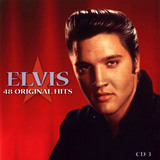 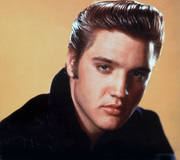 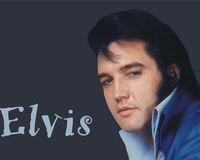 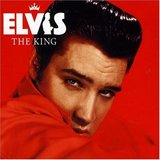 How Do You Think I Feel