Nuspirit Helsinki is a musical collective from Finland. The group was conceived in 1998 by Tuomas Kallio and Hannu Nieminen. Their eponymous debut was released in 2002 via the Guidance Recordings imprint, and now serves as an umbrella for other projects In 2008, they released Our Favorite Things.

The work of the group has been remixed by various artists including Jazzanova and Jori Hulkkonen. 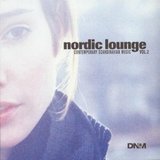 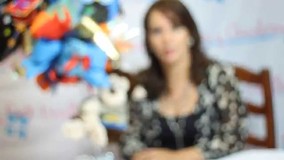 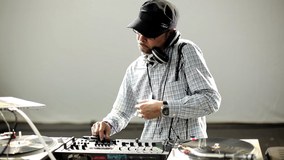 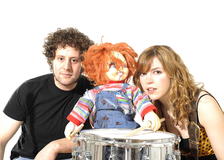